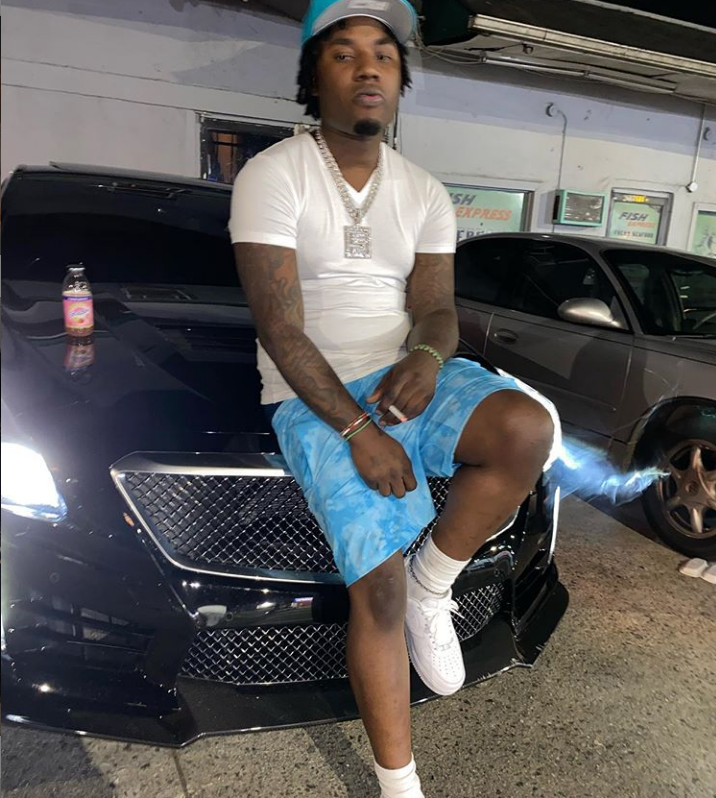 Tragedy has once again touched hip-hop as Quality Control rapper Lil Marlo was reportedly killed in Atlanta. He was 27.

There were few details available at press time, but fellow rapper and close friend Lil Yachty confirmed Marlo’s death with a poignant posting for his 10 million Instagram fans. They had just dropped bars in the studio a few hours prior, which makes this pain particularly piercing for Yachty as he wrote “”We just did a song a 4 this morning smh rip brother @lilmarlo_1”.

Resting Rich Face is referencing the recent spate of inexplicable violence in the city, including the 15 people who were shot randomly while watching the July 4th fireworks along the historic Auburn Avenue-Edgewood corridor.

According to XXL magazine and The Jasmine Brand, Lil Marlo was gunned down while riding on one of Atlanta’s interstate highways in his luxury Caddy.

This is not the first time, unfortunately, that tragedy has struck Marlo’s family. He lost his 9-year-old daughter in 2017, though he never revealed the cause of her death.

Moreover, Marlo had just posted about the joys of parenthood on Father’s Day 2020.

Lil Marlo soared to fame in 2017 when he joined Quality Control and released the hit album 2 the Hard Way with Lil Baby that featured the cuts “Time After Time” and “Whatchu Gon Do.”

Damn @lilmarlo_1 this just fucced my head up ! That conversation the other day wasn’t long enough i wouldn’t Eva expect this 💔💙 Rest Easy Brotha !!!!! Damn Rudy!