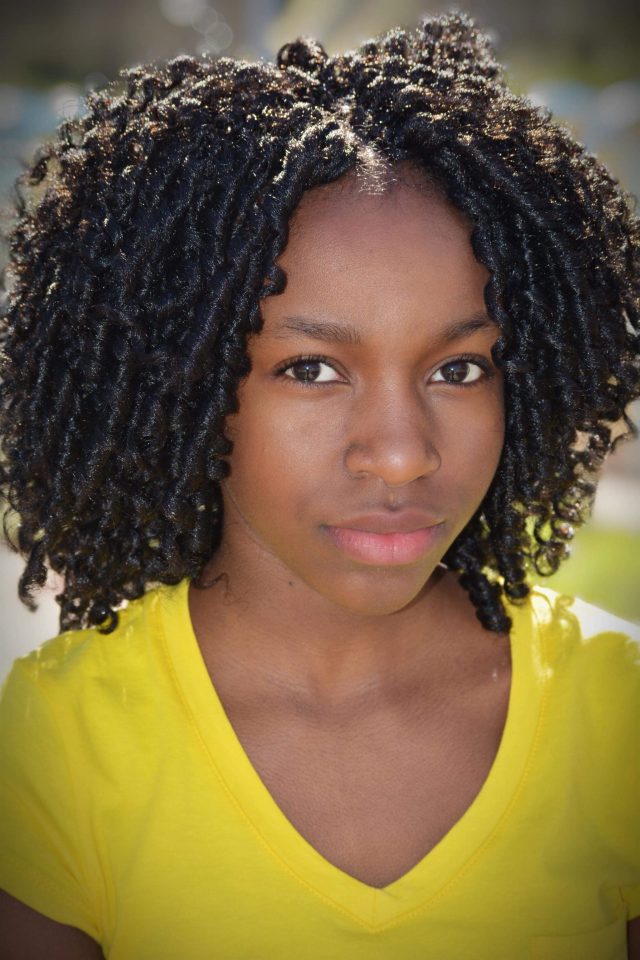 Heaven Hightower is a 14-year-old actress, author, and community leader who is determined to shine.

Hightower began her entertainment career at the young age of 8-years-old and she’s been working hard ever since. Her sweet personality, determined mindset, and undeniable talent have earned her appearances on four TV shows, five films, and eight plays.

She is most known for her 2017 role in “Daytime Divas.” She has also starred in The Hate U Give. Hightower is also an author who penned her first book Heaven’s Life On The Runway earlier this year.

We spoke with Hightower about her early career start and her upcoming role in Sheri Johnson’s film, Black Girl Magic.

What inspired you to continue to pursue your career in acting?
Once you get into it, either you’re in, or you’re out, and I was in to do whatever it took for me to become a professional this or that. It was really what I wanted to do. With acting, my mom was the one who wanted to try it out and we found out that it was another one of God’s gifts for me.

Explain how you’ve discovered and explored all these talents without putting yourself in a box?
Well first of all [it’s because of] God, and then my mom. She’s on it all the time 24/7. Shout out to her because I love her and I want to thank her for everything.

What kind of music do you like?
I have a lot of R&B, rap, and pop. I kinda like listening to everything.

Tell us about your upcoming role in Black Girl Magic.
I’ll be featured in the movie as one of the mean girls, and my character is named after me. Basically it’s about fantasy and witches. There is one witch named was Morgan and she’s the daughter of one strong witch, her mom, and the dad is a human. So she’s trying to still figure out her powers, and there are some mean girls in the witch academy who are going to tease and taunt her. It stars some big names like Donna Biscoe from “Saints & Sinners,” and Brely Evans whose also been in “Ambitions” as well.