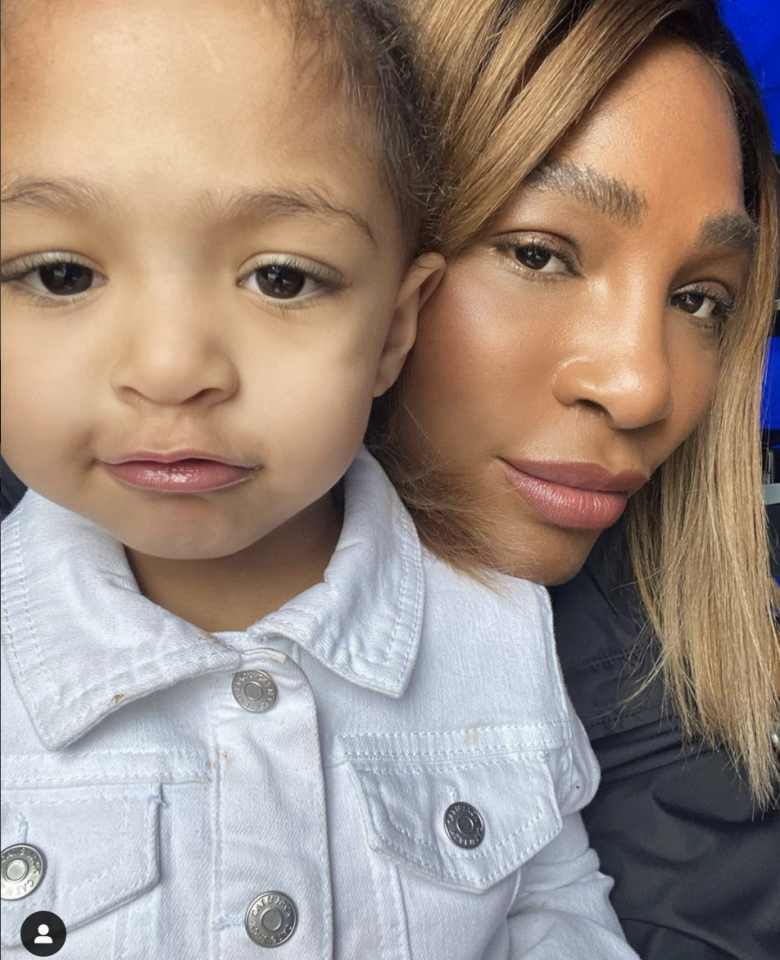 The post read, “A new era of sports & entertainment in Los Angeles. Building a women’s football club that lives up to its name … Angel City.”

Williams made history with the investment as Alexis Olympia is now the youngest co-owner in professional sports.

While you may be asking what role Olympia will play, she is joined by her mom and a large group of founders including Uzo Aduba, Natalie Portman, ​Eva Longoria, and some others.

The toddler’s father explained why this was an important move for them to make on behalf of their daughter.

“As someone who spends hours kicking around a football [soccer ball] with my 2-year-old daughter, I want her to have a front-row seat to this revolution,” he wrote. “I’m personally investing on behalf of my family because creating more opportunities in women’s sports is important to my wife and me, and we want to be a part of making a better future for our daughter.”

We can’t wait to see all the success that the little one will have as she’s already practicing her skills on the tennis court.

Caption this (MUST SWIPE RIGHT)