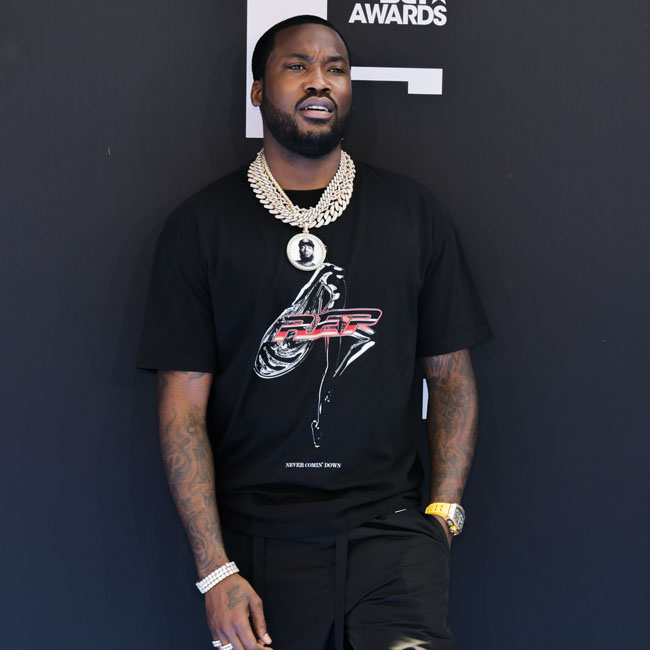 Meek Mill has split from his girlfriend Milan Harris.

The 33-year-old rapper has announced he and the fashion designer — who gave birth to his third child, a boy, in May — have amicably split despite still having “mad love for each other” and will bring up their child separately.

He posted on Twitter: “We me and Milano decided to remain friends and build our child as separate parents …

“We still have mad love for each other but we both came to a [sic] understanding! -meek-.”

Over on Instagram, he added: “@iammilanrouge no fall out either just moving forward! Still love! This for protection so social media wont think we moving wrong …”

The pair first started dating around a year before they announced they were expecting their first child together in February.

Milan announced her pregnancy at one of her shows in December, while Meek — who has sons Murad and Rihmeek from previous relationships — didn’t comment until February during a Twitter row with ex-partner Nicki Minaj.

He posted at the time: “My girl is with me pregnant watching me tweet about my ex is very clownish … Ima [sic] exit.”

The “Going Bad” star’s split from Milan comes a week after Kanye West, 43, claimed he wanted to divorce his wife Kim Kardashian, 39, after she allegedly met Mill at a hotel.