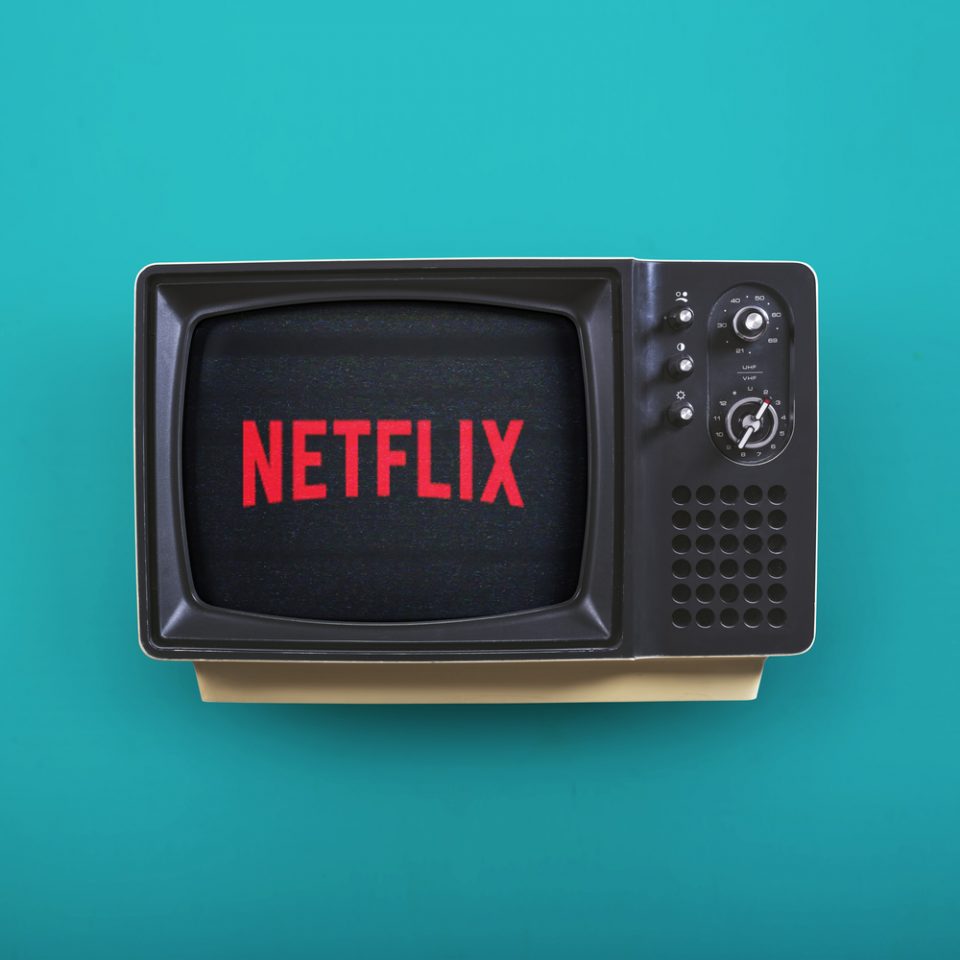 Grab your favorite snack, pour your wine, call your friends, it’s that time — time to celebrate and binge-watch some of our favorite Black TV shows that are headed to Netflix.

On Wednesday, July 29, 2020, Netflix’s Strong Black Lead announced that some of the best TV shows that celebrate Black culture are now going to be introduced on the streaming platform over the next couple of months.

“Moesha,” “The Game,” “Sister, Sister,” “Girlfriends,” “The Parkers,” “Half & Half” and “One on One” are the shows that will be released for streaming from August through October.

In a video post that listed the release dates for each show, actors from each of the shows shared their excitement and talked about their characters.

“I am beyond humbled and honored at how much the fans continue to ride hard for this show years later and how it made a huge impact on the culture. These shows changed the face of television as we know it. And it helps for Black creators both in front and behind the camera.”

The actors continued to share their favorite iconic scenes from the shows and thanked fans for their push to see more Black content.

“So, thanks to every fan whoever made a social media post or left a message asking about these shows,” said Kelly Perine, one of the stars of “One on One.”

Overjoyed fans shared their feelings about the announcement on Instagram.

“Omg, I’m so happy. I could cry! Y’all are really here for the culture per usual,” one wrote.

“This right here is EVERYTHING!!,” posted another.

“This is my favorite piece of news in 2020. Never leaving the house after August and I can’t WAIT,” responded yet another.

“Moesha” will kick things off when it becomes available Saturday, Aug. 1.