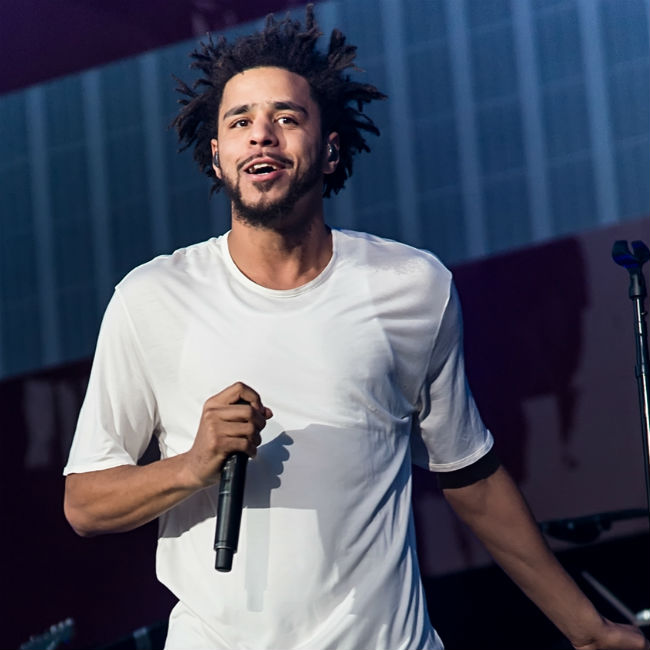 J. Cole is training for the NBA, according to fellow rapper Master P.

The 35-year-old star recently joined forces with Master P for a Puma commercial, where it is hinted that J is in training for a National Basketball Association tryout and veteran rapper Master P claims J is serious about basketball.

Master P — who signed two separate NBA contracts in the late 1990s, playing for both the Charlotte Hornets and Toronto Raptors — told TMZ Sports: “When I talked to J. Cole, he was like ‘You know, big dog you did it. What do you think I would have to do to make it happen?’

And he warned Cole that it would not be easy.

He said: “They’ve been putting their whole life into this. So, you’re gonna have to prove you’re worthy of being on that court.”

J. Cole was a gifted basketball player in high school but ultimately decided to focus on music in college.

The notoriously private rapper has been married to Melissa Heholt since 2015 and revealed in a recent personal essay for The Players’ Tribune that the couple has two sons together. 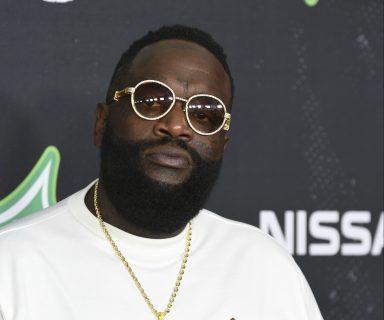 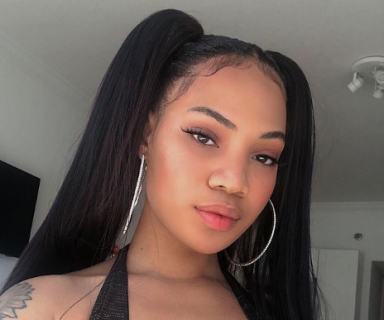 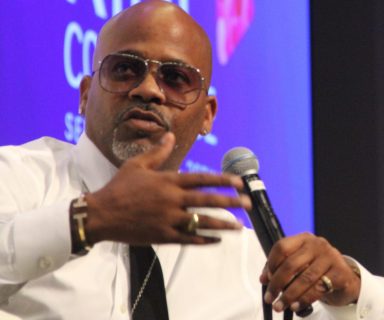 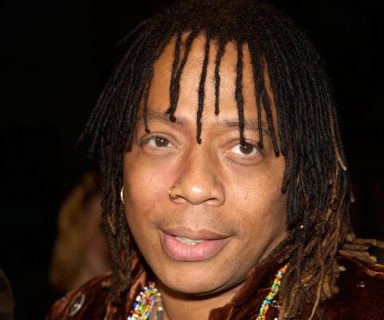 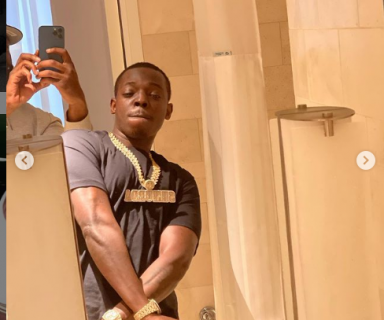 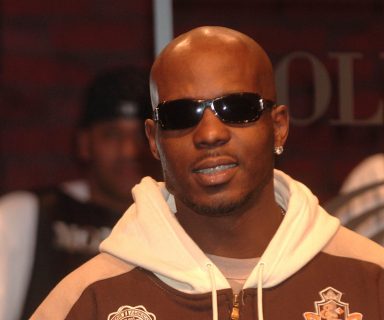