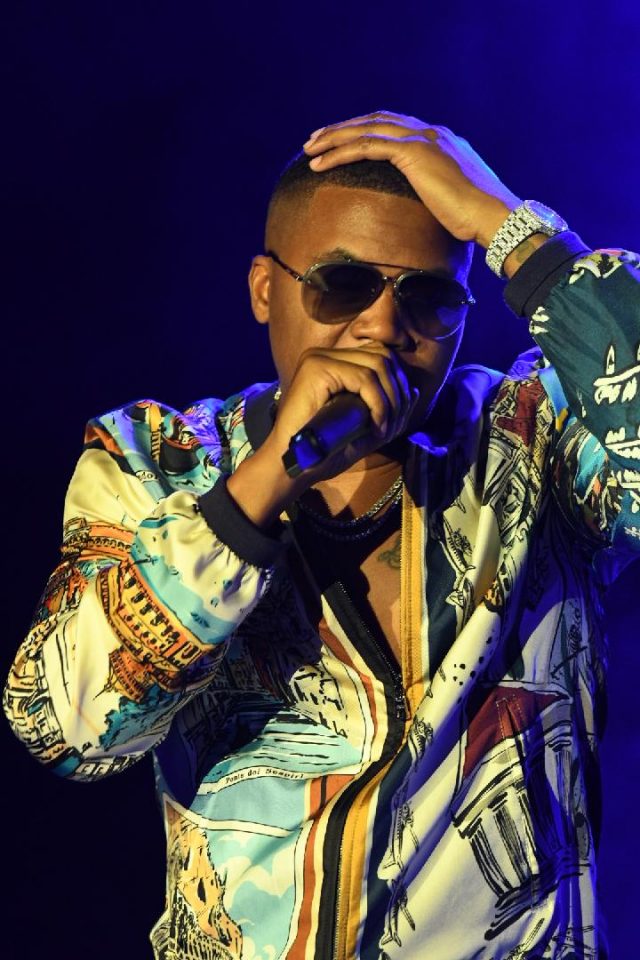 Nas has never held back when it comes to dissing someone. The veteran emcee is known for releasing one of the most scathing diss records in hip-hop history with the 2001 song, “Ether.”

On his new song, “Ultra Black,” Nas takes aim at Doja Cat for her racist antics that were exposed in May 2020.

Doja Cat’s 2015 song “Dindu Nuffin” resurfaced and the title referred to a racist slur used by White supremacists to mock victims of police brutality. There were also claims that Doja Cat participated in racist conversations online with White supremacist organizations.

Following the release of “Ultra Black,” social media reacted to the song’s lyrics.

this nas/doja cat deal legit proves only ppl under 16 listen to doja cat, one nas album outshines every single thing she put out so far combined 😭