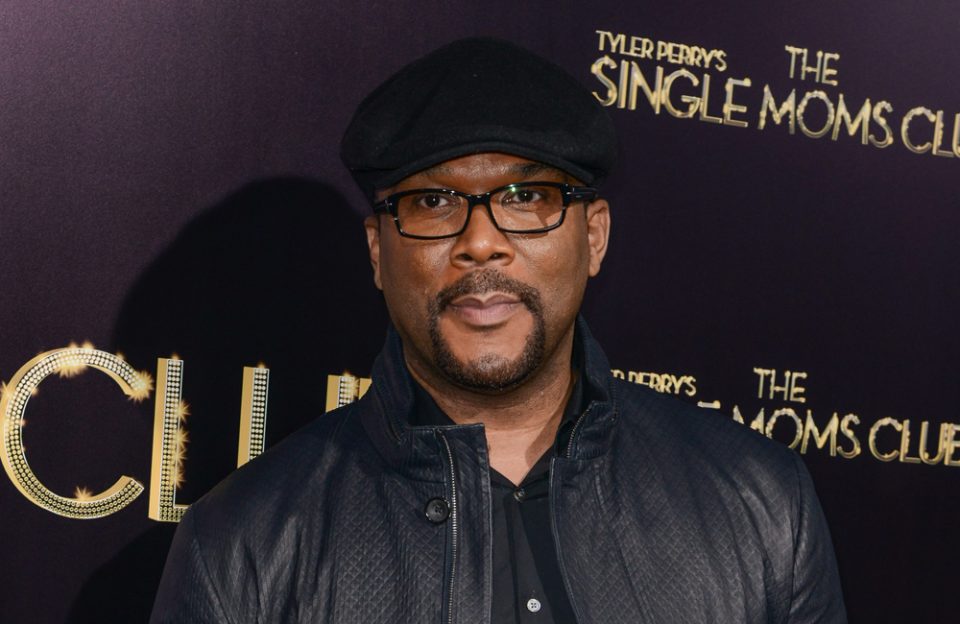 Tyler Perry thinks his late mother is responsible for his charitable spirit.

The 50-year-old star is set to receive a special Emmy at next month’s ceremony for his charitable efforts, and he’s credited his mother, Willie Maxine Perry, for his generosity.

“I’m thinking of her because I know that she would be smiling from heaven. So that’s definitely that part of my DNA.”

The director acknowledges that some people “just need a hand up” in life and that “motivation can take them a long way.”

He told “Entertainment Tonight”: “I realize that people aren’t out there struggling because they want to.

“There are people that just need a hand up and that little bit of motivation can take them a long way.

“But that little act of kindness made me feel like I could go on, so that’s what those moments are about for me. Just making people feel like they can go on.”

Perry — who has his own charitable foundation — feels proud that his work is being recognized at the Emmys.

He said: “For the Governors to even consider me for it and to know that they were watching and paying attention, that was really, really powerful. I was blown away by it.

“When they said I’m getting that award and it’s about philanthropy and it’s about the contributions to television, I think about all the people who work for me.”