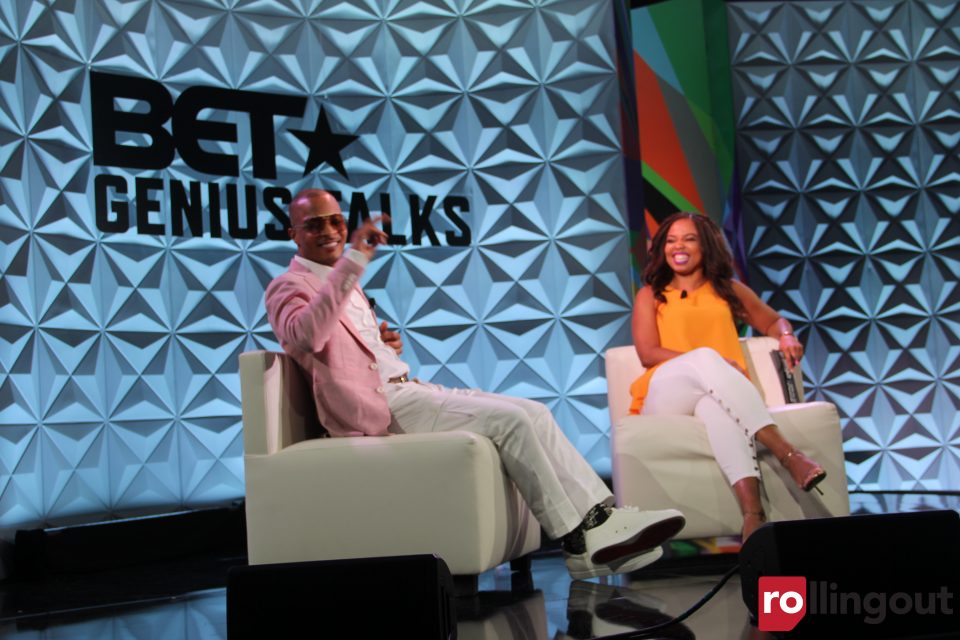 Former ESPN sports reporter Jemele Hill is taking incoming fire on Twitter after she tweeted that American society was as bad as Nazi Germany.

Been reading Isabel Wilkerson’s new book, “Caste,” and if you were of the opinion that the United States wasn’t nearly as bad as Nazi Germany, how wrong you are. Can’t encourage you enough to read this masterpiece.

This is far from the first time that one of Hill’s tweets went viral. In 2017, the 44-year-old star journalist came under fire for the first time when she called the president a “White supremacist.” ESPN recoiled from the intense backlash, and Hill eventually was removed from her primetime anchor spot on “SportsCenter” and relegated to ESPN.com’s “Page 2” section that only appeared online. Not long thereafter, Hill resigned from ESPN and began writing a column at The Atlantic in August 2018.

In this latest tweet, Hill wanted to illuminate the commonalities between the United States and Germany’s infamous Third Reich reign under fascist leader Adolf Hitler. Hill says Wilkerson, the first African American to win the Pulitzer Prize for her 2011 classic book The Warmth of Other Suns, shows how America and Nazi Germany were alike as pointed out in Wilkerson’s book Caste: The Origins of Our Discontents.

Hill was quickly excoriated nationwide for her inflammatory words from angry critics across political and religious divides but also received a lot of support on Twitter. Check out a sampling of both views below:

Boycott @TheAtlantic until #JemeleHill is removed. Pass it on.

As someone whose family lived (and some not) through both Nazi and Communist regimes this is absolutely disgusting and @jemelehill, if you spent one month in a real authoritarian state you would come crying back here to kiss the ground you walked on in the USA. https://t.co/5fVgMQguzp

The US did place people in internment camps during WWII

They did march Natives for miles and then hung them

We have a rough and some times terrible history. But we didn’t commit genocide of 11 million people

She is clearly talking in the past tense.
That the US ‘was’ as bad as Nazi Germany.

There could be valid critique of her statement. Don’t need to take her out of context.

Don’t need to be disingenuous.

Apparently the right freaks out when someone suggests they read a history book. Too many to count telling the person who suggests to us all to “read this book” who think they are being educated by telling her to “read a book” #JemeleHill