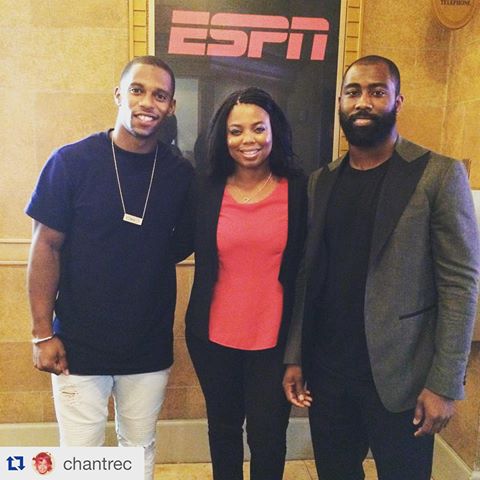 ESPN’s Jemele Hill refuses to back down from comments she made on Twitter earlier this week about President Donald Trump, but she said she’s regretted putting ESPN in an “unfair light.”

Days after calling Trump a White supremacist on Twitter, the ESPN host released a statement about what she called the “elephant in the room.” Hill wrote that the comments she made about Trump expressed her personal beliefs and that she has unconditional respect for ESPN and her colleagues:

So, to address the elephant in the room … #Facts pic.twitter.com/RTrIDD87ut

ESPN released a statement the following day saying Hill’s point of view does not represent the network.

On Wednesday, CNN reported that ESPN issued another statement indicating the network had accepted Hill’s apology: “Jemele has a right to her personal opinions, but not to publicly share them on a platform that implies that she was in any way speaking on behalf of ESPN. She has acknowledged that her tweets crossed that line and has apologized for doing so. We accept her apology.”

@jemelehill … you and your opinion are a nothing burger! Is it ok for Trump to call you a nigger? No it isn’t so stop your rhetoric!

Does your hateful disrespectful statement calling the President of the USA allow me to then call you a nigger @jemelehill?? What’s the diff? https://t.co/yTSVEWwIZE

And just like Trump, his followers made a false equivalency, saying that calling someone a White supremacist is the same as calling a Black person the N-Word.