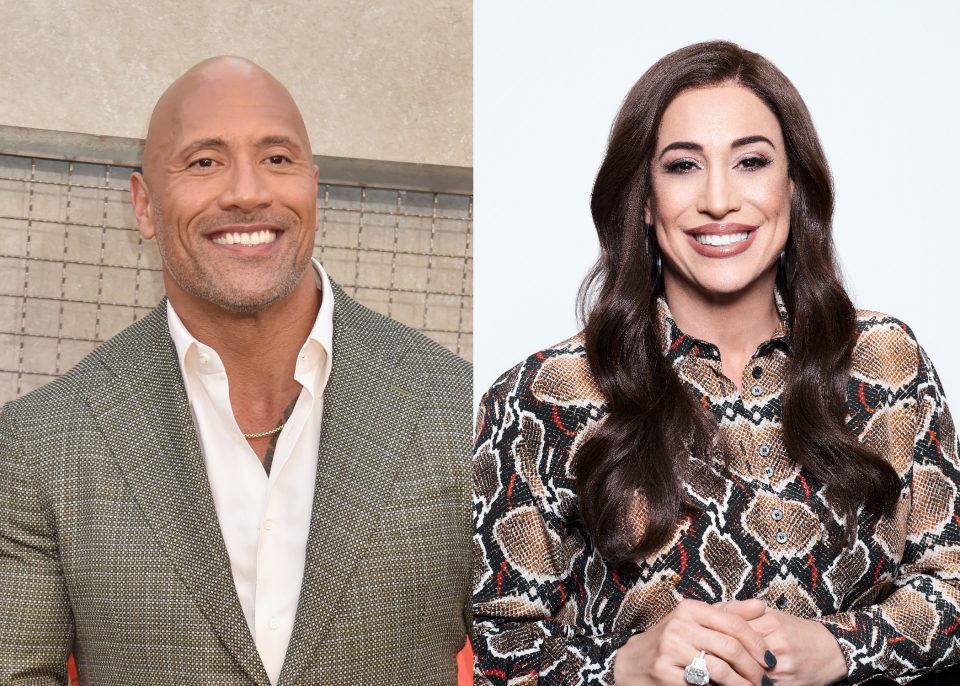 Dwayne Johnson and Dany Garcia have become strategic investors in Acorns, one of the country’s fastest-growing financial wellness systems helping more than 8 million Americans save and invest for the future, the company announced Thursday, Aug. 27, 2020.

The new partnership features several programs that encourage families to start early and invest in the next generation, according to the company. To kick off the new “It Begins With Seven Bucks” initiative, each new family will receive $7 invested into their Acorns Early account.

Johnson and Garcia are co-founders of Seven Bucks Companies, a multiplatform enterprise founded on the premise that success comes through passion and hard work. In 1995 at just 22 years old, Johnson had been cut from the Canadian Football League and had just $7 in his pocket. It was at this pivotal moment that he decided to chart his own course, and by putting in the work with his own two hands, Johnson has become a global entertainment icon, entrepreneurial force and co-founder of Seven Bucks Companies.

The daughter of Cuban immigrants, Garcia similarly developed an appreciation for forward-thinking business philosophy, having seen her father work multiple jobs to provide for his family. Working diligently since age 12, Garcia’s drive brought her to the helm of the financial sector. Launching her career as an executive at Merrill Lynch, she honed her knowledge of financial tools, before founding her own private wealth management firm. Alongside her role as co-founder of Seven Bucks Companies, Garcia is also the founder, CEO and chairwoman of The Garcia Companies and TGC Management, where she oversees a vast portfolio and utilizes her expertise to spearhead and foster growth for brands.

Johnson and Garcia invested in Acorns to further their shared values of self-reliance, work ethic and commitment to preparing for even the toughest of times, with the hopes of inspiring Americans to shape their future by investing in themselves. 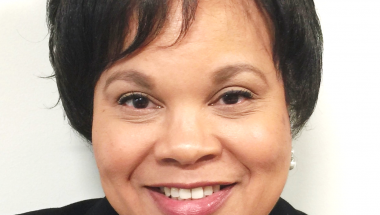 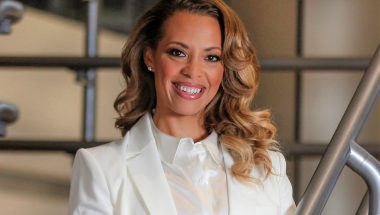 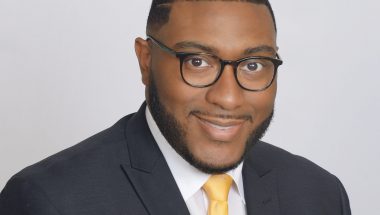 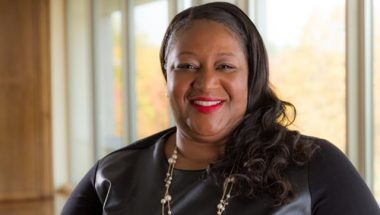 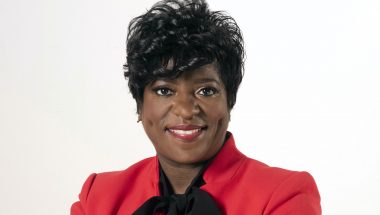 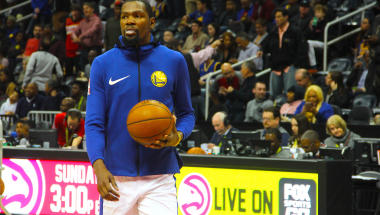