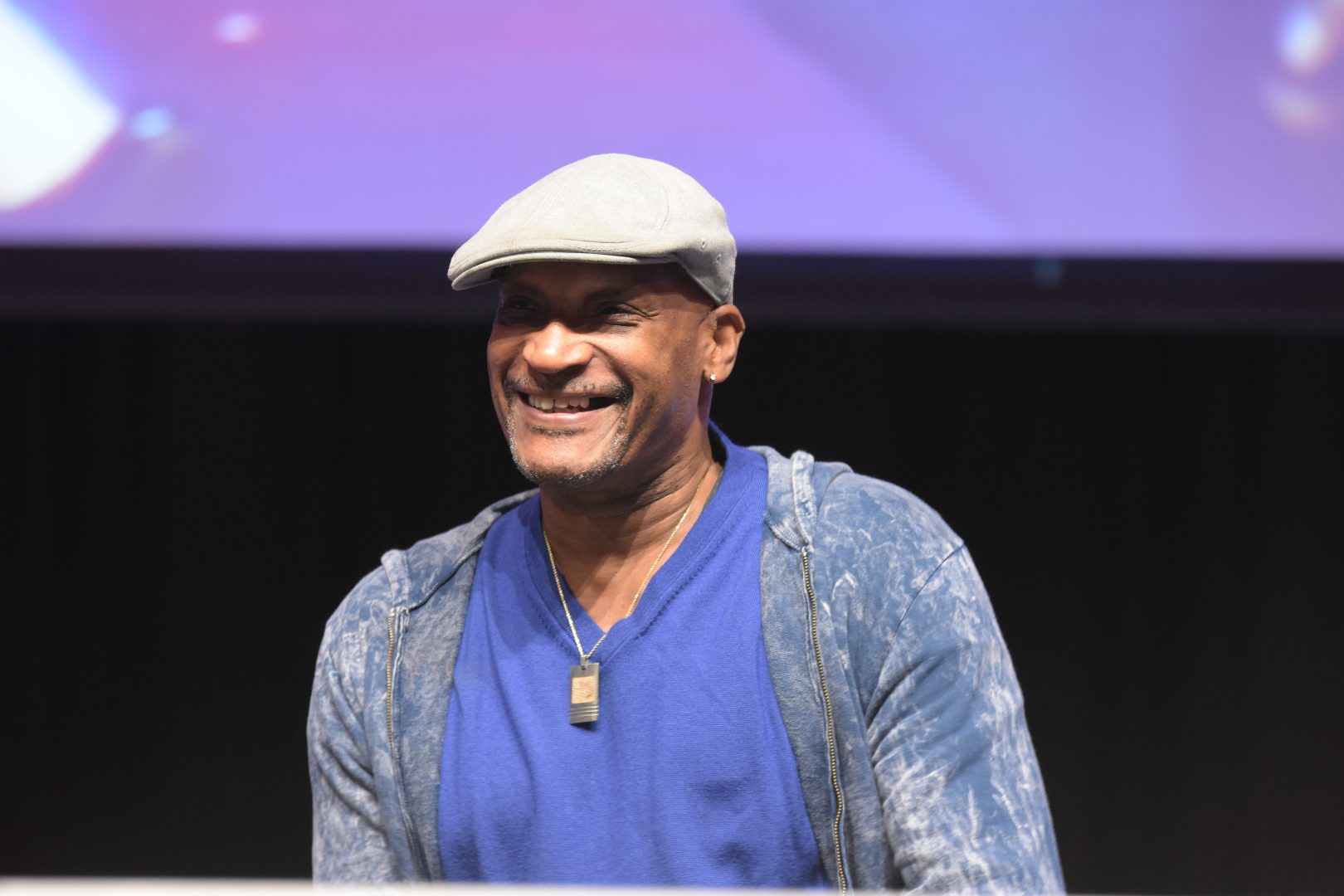 Tony Todd believes Candyman fans will love the new film and be “proud” of what the director and cast have accomplished.

The 65-year-old actor is set to reprise his role as the hook-wielding supernatural killer in the upcoming movie, which is described as a “spiritual sequel” to the 1992 slasher film and believes it will impress fans of the original series of films.

Speaking to JoBlo, he said: “They’re finishing up touches and I’m probably going to get a copy in a timely fashion.

“I’m fully aboard the team. It’s a great team. Nia DaCosta … not only a female director but an African American director. You have Jordan Peele, who is arguably one of the hottest producers around right now.

“I think people are gonna be proud to see the character and the story continue. The entire film is shot in Chicago. That new look Chicago.”

Tony is very pleased to see the Candyman franchise revived and is looking forward to introducing the story to a new audience.

“It’s a 30-year gap. So we have a new way of looking at it for an entirely new generation, who unfortunately may not have seen the source material. I’m lucky because, due to the convention world, I have been able to keep this character alive and kicking for the 30-year gap.

“I’m honored that someone thought the source material was important enough to renew the tale. And I know for a fact that it is gonna be one of the most accepted and received horror films in a while.”