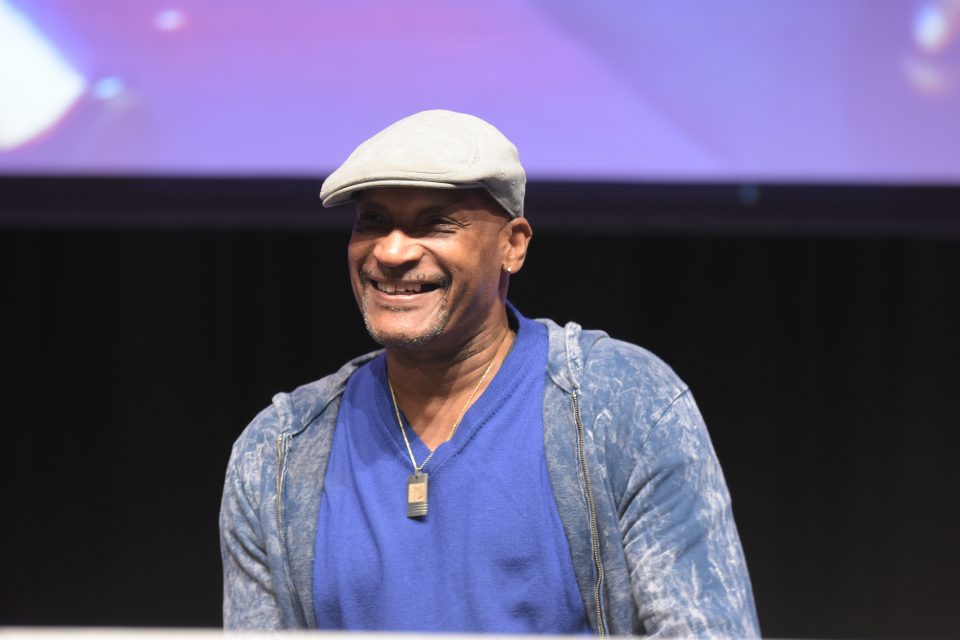 The original “Candyman” conjured up fear in his victims in the past, but will he return once more?

Rumors of Todd reprising his signature role in the Jordan Peele-produced reboot of Candyman surfaced on Monday, Sept. 30, 2019. In January, when Peele announced plans to bring back the popular ’90s horror series, it was unclear who would star. Todd appeared as Daniel Robitaille, aka Candyman, in all three installments of the film. The first film debuted on Sept. 11, 1992.

MGM has yet to officially confirm Todd’s return to the series.

The film is based on the short story “The Forbidden” by Clive Barker. In Candyman, Todd is the ghost of a Black man lynched during slavery for having an interracial affair. He later returns as a supernatural force who kills anyone who calls his name five times before a mirror.

Peele calls the Candyman reboot a “spiritual sequel” to the original. The 2020 version returns to the now-gentrified Cabrini Green section of Chicago, the primary killing location of the original film. In addition to his role as producer, Peele co-wrote the script with Win Rosenfeld.

Plans for a Candyman reboot were first announced in January by Rosenfeld on Twitter. Actors Yahya Abdul-Mateen II (Aquaman) and Colman Domingo (Lincoln) will appear in the film with Nia DaCosta (Little Woods) serving as director.