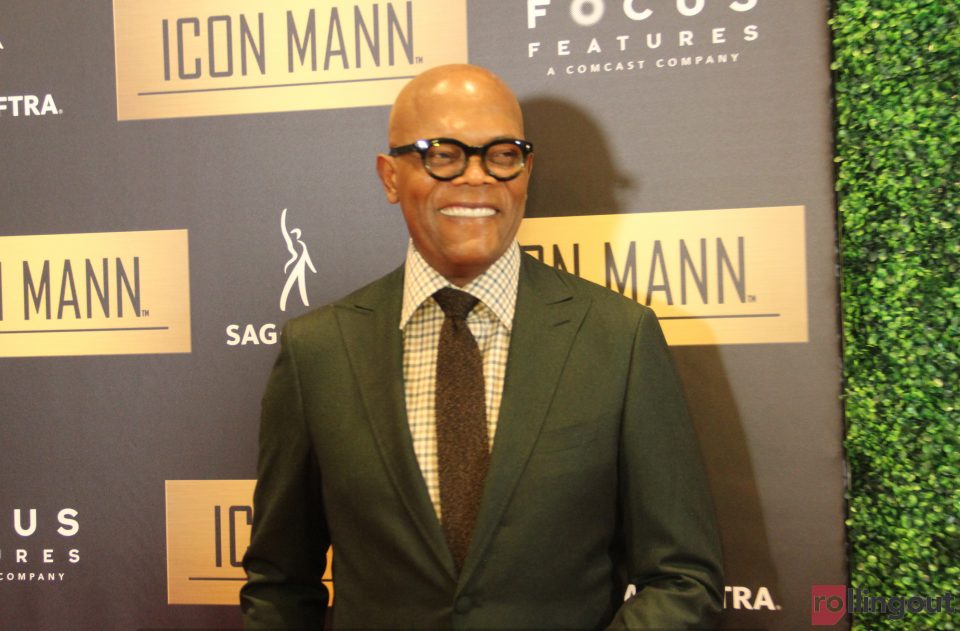 The Saw reboot adds Samuel L. Jackson to the cast, but who exactly will he portray?

The decorated actor will star in the anticipated Chris Rock-led reimagining of the classic horror film franchise. Rock will star in the film as a detective investigating heinous crimes while Jackson will portray his father. Jackson will join co-stars Max Minghella  (William Schenk), and Marisol Nichols (Capt. Angie Garza).

Saw, an eight-movie franchise, centers around a man named John Kramer who places specifically chosen people in scenarios designed to test what they’re willing to do to live. During that time, victims are presented with a series of choices that place self-preservation over the lives of others, only to discover they’ve made the wrong choice in the end.

The first installment landed in theaters in October of 2004.

Rock reportedly approached Lionsgate Entertainment with an updated, reimagined version of the cult classic. Previous Saw producers Mark Burg and Oren Koules along with director Darren Lynn Bousman, who directed Saw 2  and Saw 3, will lead the new film. The most recent version of the film titled Jigsaw appeared in theaters in 2017. Actor Tobin Bell appeared in all eight versions of the franchise as the film’s antagonist.

Additionally, it’s been a busy 2019 for Jackson, with Avengers: Endgame, Captain Marvel, Shaft and Spider-man: Far From Home in theaters.