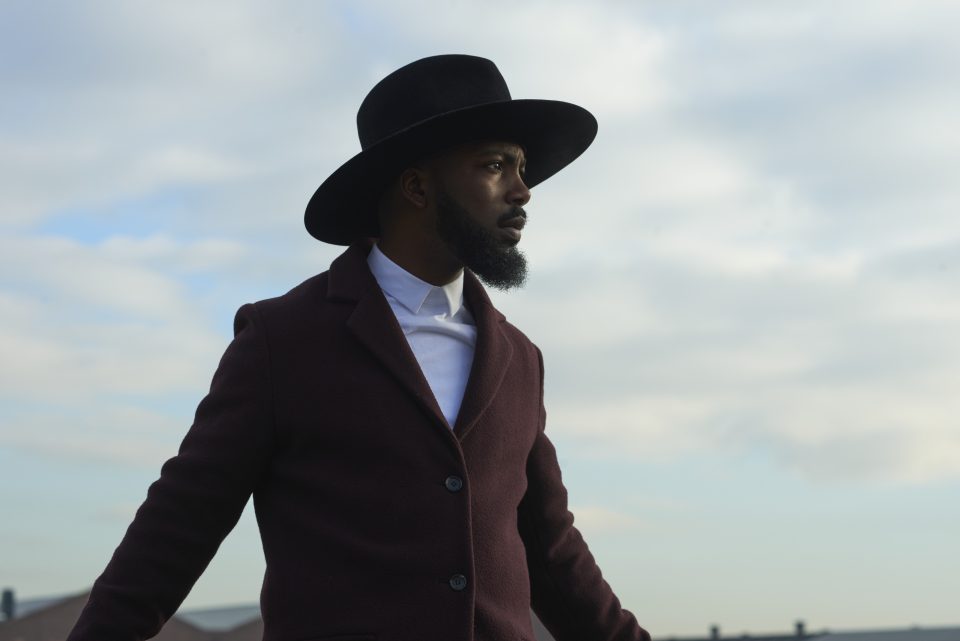 Arrow Benjamin is no stranger to the music industry. His pen is official and he can confidently include names like Beyoncé on his resume as a songwriter. Benjamin has recently taken his pen and created a “Sirens” a socially charged song that speaks to the world’s plight when it comes to race.

Rolling out spoke with Benjamin about the songwriter’s responsibility, his sound and what inspired “Sirens.”

Talk about the origins of your name.

My name was birthed out of a deep need to remember that I am more than entertainment. I needed a name that reminded me that I am an instrument of purpose, standing for something. Arrows don’t need to be loud. It’s all about precision. Benjamin is a bloodline name for me, linked to my dad. That’s the legacy seal.

What would you say is the duty of the songwriter in these times?

I think it’s so important as a songwriter in this time to write songs that reflect the times and also give those who are still fighting to change the narrative from hate to love — from fear to  freedom —something to recite when they feel like giving up, when the going gets tough.

Who are the three artists that inspire you and why?

There are three artists that inspire me. Truth is, the biggest artist who inspires me is the Creator. I close my eyes sometimes and listen to the rhythm of nature. There’s nothing like it. I love Stevie Wonder, Lauryn Hill, Labrinth and just prolific artists who lace their material with depth so deep that people can dive in and not hurt themselves because there’s so much shallow noise around.

What inspired your song “Sirens”?

It’s crazy. A deep sense of sorrow engulfed my heart over the killing of Walter Scott, and I would say I was convicted, not inspired, to write my song “Sirens.” I finally decided to stand up against the lie that we are helpless to the trauma of the sirens. I got tired of writing “rest in peace” and said we need a rise in power hymn.