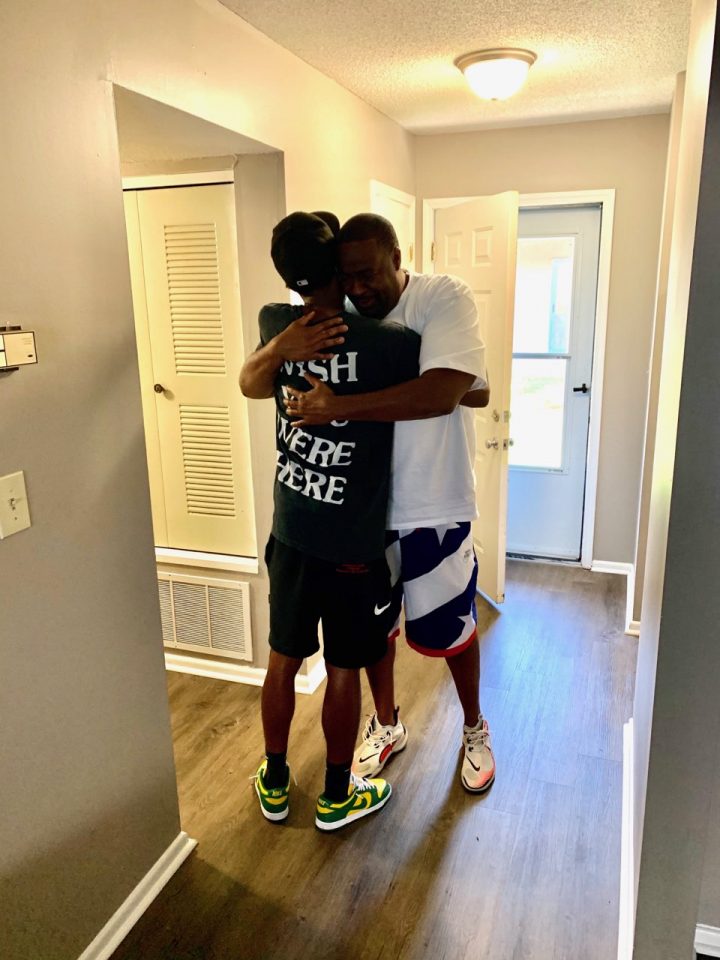 Atlanta music executive Jerry Clark Sr. is a proud father. His namesake, Jerry Clark Jr., who is known to most as J.C., is a student-athlete and former high school baseball star who recently arrived at Alabama State University to begin his freshman year on a baseball scholarship.

Rolling out asked the elder Clark how he felt about his son going off to college and being nearly 200 miles from home in the midst of a global health crisis.

What three things did you emphasize to your son about his behavior during the COVID-19 pandemic?

What thoughts ran through your mind as you left your child at ASU?

It was truly bittersweet. I was proud as a father to watch my son leave the nest, but I was truly sad as well. … I spend so much time with him it hurt to know that time would be decreasing a lot.

How often have you communicated with your son since he’s been at college?

I try to give him space and not smother him … let him grow. I’ll FaceTime him every couple [of] days.

Alabama State is doing a wonderful job of keeping their students safe. The baseball coaches expressed to me the safety precautions for their student-athletes, and that puts me at ease.

How would you say COVID-19 has affected your son’s freshman year of college while on a baseball scholarship?

Well, we don’t know yet. … Since baseball is a spring sport, they should have a season. Hopefully. 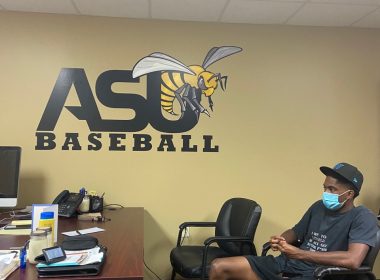 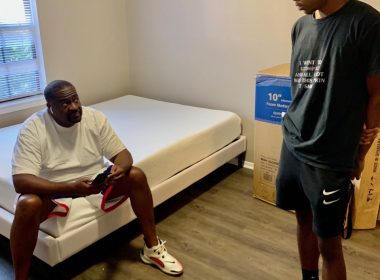 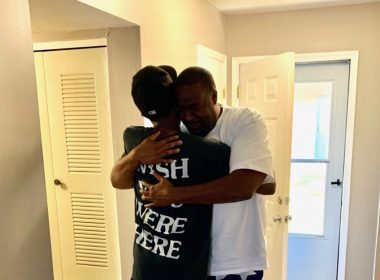