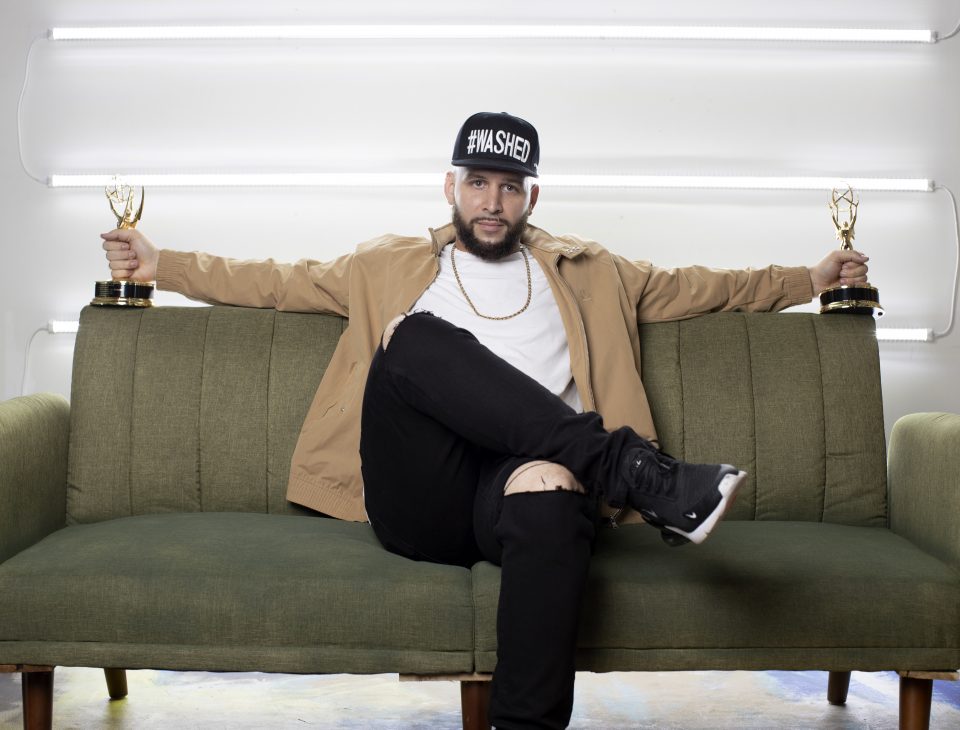 Being an independent filmmaker, be it a TV series or full-length feature, takes a certain amount of ambition. It’s exclusive to the brave creatives who step out boldly to realize their dreams. Some have said that this type of grit is especially common in millennials. Millennials are known to be brave and tend to not ask for what they require. They demand it. Dallas Texas native Jerod Couch and his guild of talented colleagues took all of their creative gifts to Amazon Prime and created the series “#Washed.”

The show is centered around the older Black millennial generation. Rolling out had the chance to speak to the show’s director and creator to learn more about the show.

Walk us through the development process behind “#Washed.”

The initial idea was to tell a story of a male in a quarter-life crisis and straddling two different worlds — corporate America and his childhood past in the hood. Season two evolves into an ensemble where we explore the “#Washed” life through the eyes and experiences of various 30-somethings. I had experience creating and producing commercials and documentaries at ESPN, but this would be my foray into long-form scripted content. As the community rallied around us, we evolved from a web series approach to an indie TV show. We were good but good wasn’t going to get us to great.

What has the reception been like since the end of season one?

Incredibly positive. A lot of the reviews have a common theme: relatable, authentic, well written, and hilarious. We saw success at festivals from coast-to-coast and many of our cast & crew members were booked for additional film projects after their work on “#Washed.” Our imprint is being felt not only across the city of Dallas but the nation.  Most of all, it’s humbling and heartwarming to see so many talented filmmakers in Dallas believe in my vision and blueprint. To see them pour their energy and life experiences into these words on a script is amazing.