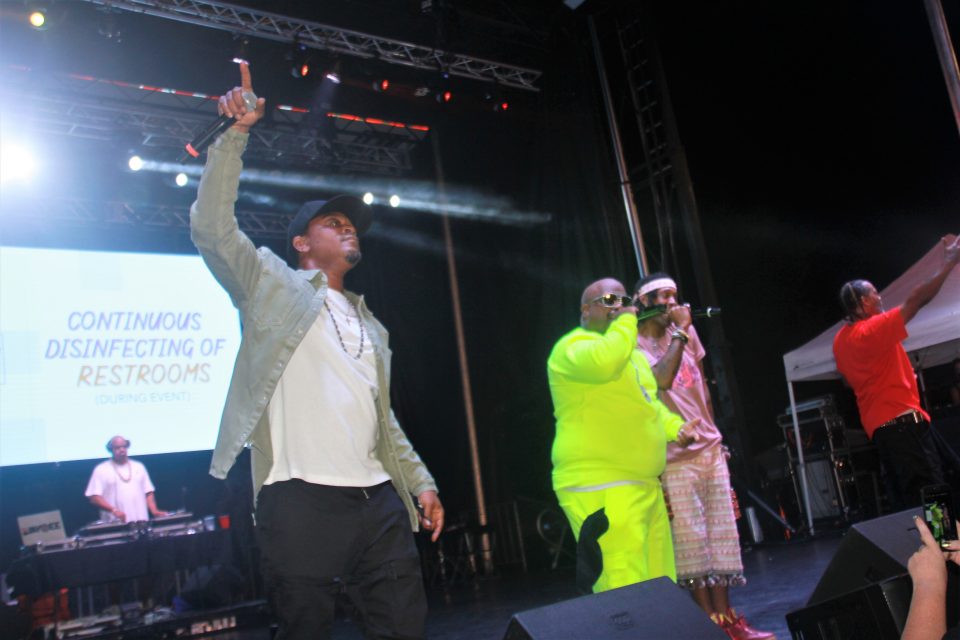 Goodie Mob stormed the stage with so much intensity, fire and raw emotion that you would have thought the energy that powered their performance came right through the floor underneath them.

T-Mo, CeeLo, Khujo and Gipp delivered their classic hits like “Cell Therapy,” “Soul Food” and “Black Ice” as if their days on Earth were numbered. Urgency and anger blared from the speakers, echoing the tumultuous and uncertain times we’re in. It was a captivating reminder of why Goodie Mob first became icons as they rapped their hearts out during the Drive-In Concert Series at the Georgia International Convention Center on the southern tip of Atlanta on Saturday, Sept. 5, 2020. 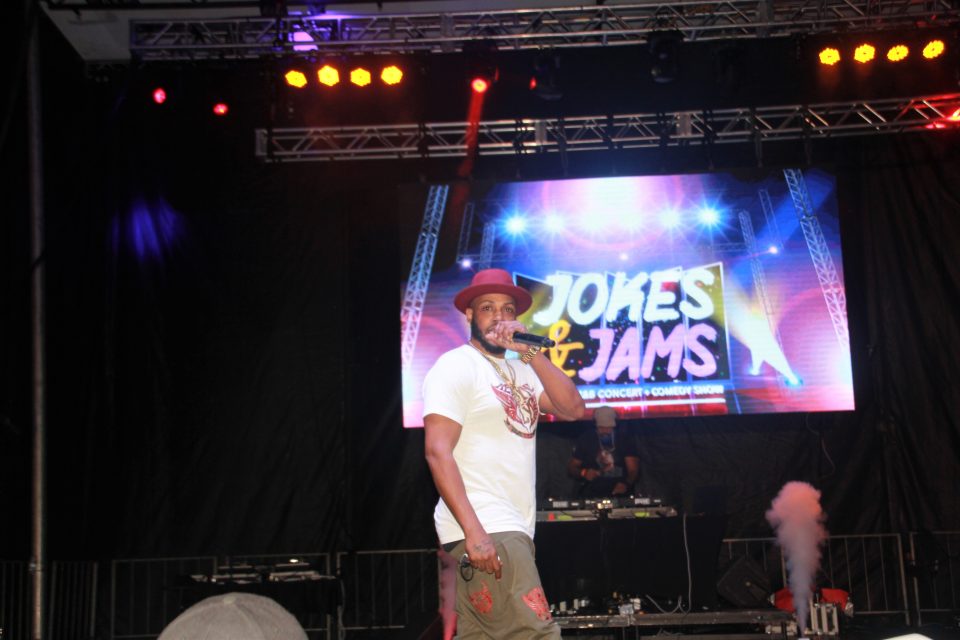 The ATL-based Goodie Mob joined DJ Jelly for a fun “Versus” parking lot battle against New Orleans stars Mystikal, who showed off on the mic, and Mannie Fresh of Cash Money fame who created an outdoor-club experience with his skill set on the turntables.

Employing his signature cadence of yelps and rapid rhymes, Mystikal delighted the mostly female fans in the front parking rows with his show-stopping anthems “Here I Go,” “Shake Ya A–” and “Danger.” Mannie Fresh preceded his Crescent City brethren and mixed hits that included many he produced like the lovable tracks “Still Fly” and “Back That Thang Up” that had the parking lot rumbling. 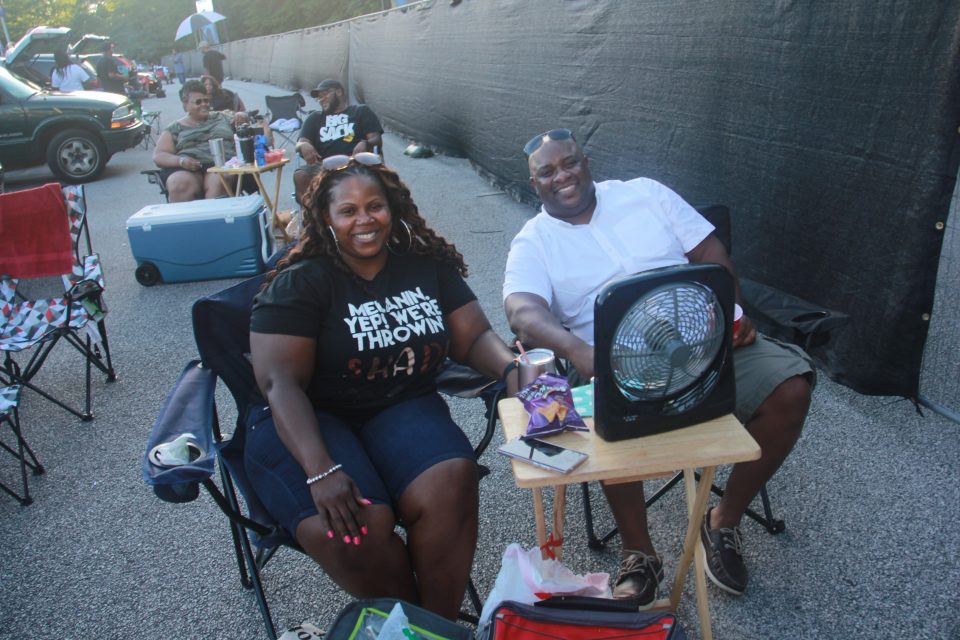 Check out photo highlights from the Drive-In Concert Series on the next page.