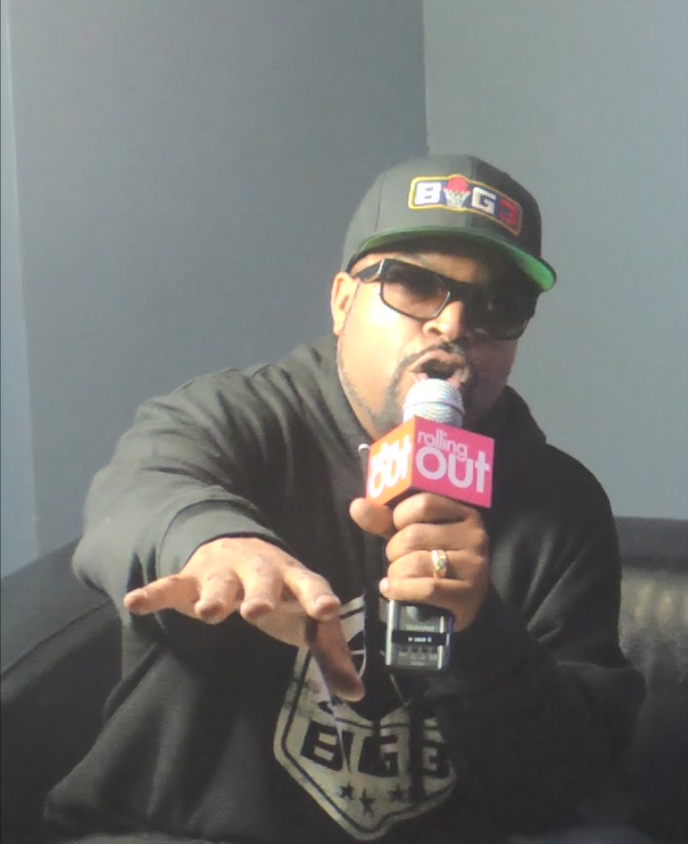 Ice Cube has been on absolute fire of late, pushing the Black agenda and doing his part to educate the masses.

Since posting several Instagram videos from the confines of his home, the socio-political, award-winning emcee has identified a bevy of demands that are all laid out in his “Contract with Black America.” Basically, Cube has no desire to just give his vote to a particular party because he belongs to a specific tax bracket, or because his elders told him to do so.

He says Black folks don’t have to vote because of a duty passed on by ancestors who fought for our rights to do so. In his estimation, Black America, at this point in time, should only vote because promises will be fulfilled.

“People did die, but nobody walked out of their house to go die for you to vote,” he says in his latest video entitled, “Important Message,” which finds him decked out in all black. “They were probably killed by some racist that don’t wanna see us get [ahead]. I’m saying that to say this: Be SKEPTICAL of anybody telling you to vote and not ask for anything.

Cube insists we should demand something “economically” and preserve our votes for candidates who have our best interest at heart. For what it’s worth, both the current president and Biden have reached out to him to discuss his demands.

To learn more about Cube’s “Contract with Black America” go to https://icecube.com/a-contract-with-black-america/.