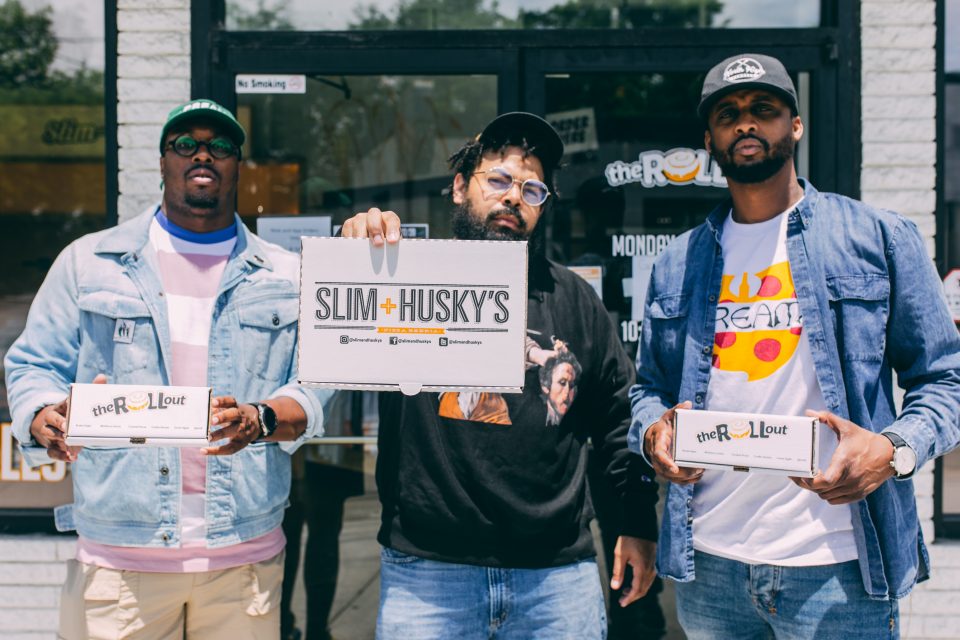 Slim & Husky’s is about more than just pizza. They are passionate about using their business as a vehicle to focus on economic empowerment and change their communities.
We spoke with Clint Gray about the business and their recent expansion to the West Coast.

Tell us about your locations and your expansion.

Currently, we have six locations. We have three in Nashville, Tennessee, two in Atlanta and we just opened our first West Coast branch in Sacramento, California, in a super cool neighborhood called Oak Park. We are expanding at a nice pace and by this time next year, we should have about 11 locations open. We’re adding a Memphis, Tennessee location in October of this year, and a Murfreesboro, Tennessee location. Later this fall, Chattanooga, Tennessee will be on the radar, as well as a new downtown Nashville, Tennessee location, which is really big because it’s attached to the same project as the National Museum of African American music.

As a Black-owned business, how have you sustained at this moment?

We’ve been able to survive several ways. Pizza is one of those foods that people are accustomed to having delivered to their homes. We were set up, initially through online ordering and in-app services. The things that a lot of restaurants and businesses are trying to adapt to. We were ahead of the curve. The second thing is we’ve always made it a point to reinvest into communities and neighborhoods even with the locations where we build. We are a safe and quick alternative for food. Third, we’ve always a pro-Black. We haven’t had to change our image to fit the times. People are realizing that this is an awesome company that is showing who they are, who they want to support. Our communities have really stepped up to the plate and assisted with our growth.

Flip the page to read more.