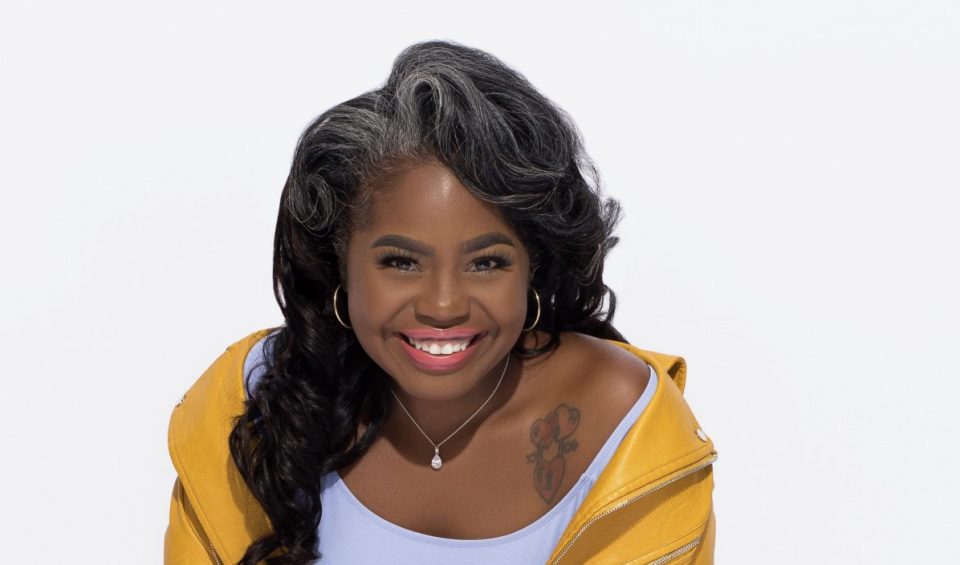 Paris Bennett was raised in a musically gifted family, so she was destined to be in the spotlight. Following in the footsteps of her mother Jamecia Bennett and grandmother Ann Nesby, she was sure to create a lane of her own and make a name for herself. Bennett, also known as Princess P, was a contestant on season five of “American Idol.” This new musical journey that she is on will surely win her more acclaim.

Rolling out sat down with the young singer to discuss her new single, career and family legacy.

Let’s talk about your latest single, “Opposites Attract.” What was the inspiration behind the song and video?

Well, originally this song was recorded with hopes to possibly have another artist sing, believe it or not. I didn’t stick with that plan and kept it. Now a couple of years later, I found myself in my own “Opposites Attract” fairytale, and I knew this was the perfect time to release it.

The Paris Bennett brand is all about being unapologetic and doing everything with a smile. And the sound matches by being fresh, versatile and authentic.

Your family is legendary and is a part of the Minneapolis sound. What was it like being raised in a musically gifted family?

To be brought up in a musical family is both fun and challenging. Fun because everything has a song that goes to it and challenging because people place an expectation on you before you can even walk well.

Read about her experience on “American Idol,” acting on stage and more on the next page.