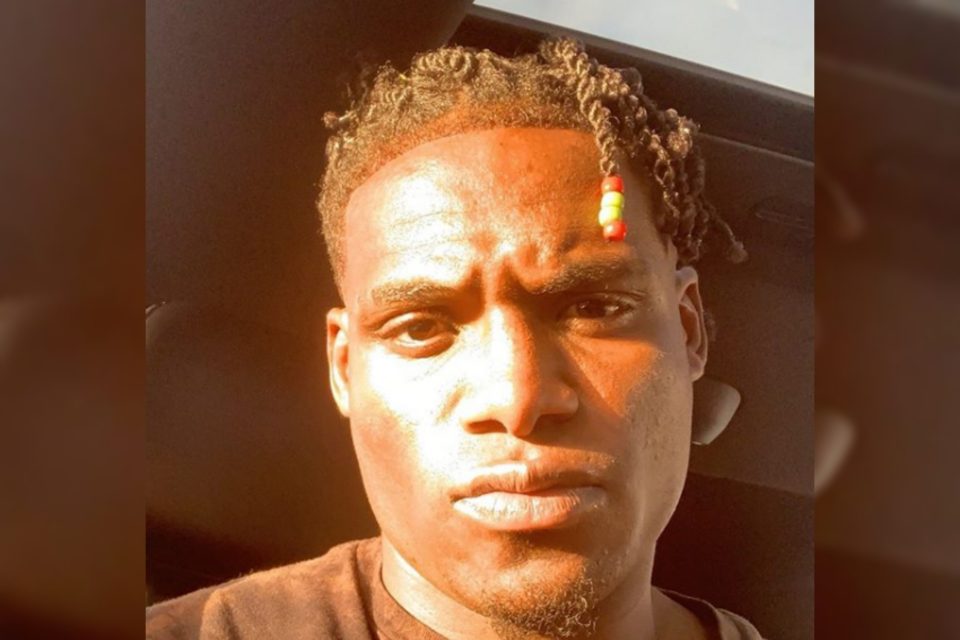 Houston Rockets gaurd Danuel House has been forced to leave the NBA bubble after violating safety protocols. On Sept. 11, league officials announced House’s suspension from the campus in Orlando, Florida, according to ESPN.

The NBA’s investigation revealed that House allowed a woman, who served as a COVID-19 tester, in his room for multiple hours on Sept. 8. The report also stated that no other player had contact with the woman.

In a statement, NBA officials said, “Mr. House is leaving the NBA campus and will not participate with the Rockets team in additional games this season.”

House did not play against the Los Angeles Lakers in game 4 of the Western Conference semi-finals and the team was defeated by a score of 110-100.

NBA officials are seeking to minimize the possible spread of COVID-19 inside of the bubble by encouraging players to practice social distancing while off the court and wearing a mask at all times.

House’s suspension is a blow to the Rockets who could use his bench scoring against the Los Angeles Lakers. House averaged 11.4 points and 5.8 rebounds in the playoffs and remained a dependable asset for a Rockets team seeking to upset the No. 1 seeded Lakers.

But with the Lakers up 3-1 in the series, the Rockets will need to find another bench scorer to replace House’s contribution.

House, who is married with kids, denies that he committed a violation.