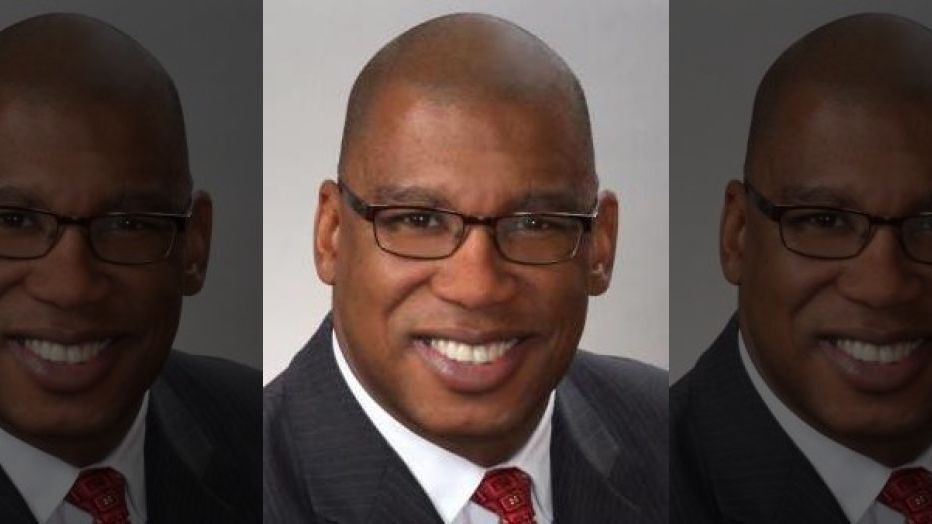 The former Chief Financial Officer for the City of Atlanta, Jim Beard, has been indicted on eight federal charges, which include possession of machine guns, wire fraud, theft from the government, making a false statement and obstructing federal tax laws.

“Jim Beard allegedly abused his position as one of the most powerful executives in the City of Atlanta to commit federal crimes for his own gain, including stealing tens of thousands of dollars of the public’s money, possessing machine guns that members of the public cannot have, and obstructing an IRS audit,” said U.S. Attorney Byung J. “BJay” Pak. “Those in government leadership positions have an obligation to set the organization’s culture for ethical conduct. As alleged by the Grand Jury, Beard fundamentally betrayed that obligation.”

Beard’s violations are understandably seen as a violation of trust among the very people who put him in a position of power.

“This alleged fraud was not only a violation of the oath taken by this pubic official, but a theft of the public’s trust,” said Chris Hacker, Special Agent in Charge of FBI Atlanta. “Public corruption is one of the FBI’s top priorities and we continue to work with our local and federal partners to protect citizens against officials who abuse that trust.”

Given access to manipulate the system, Beard seemingly did just that and is now facing the repercussions of his actions.

“Jimmie Beard systematically defrauded the City of Atlanta and impeded the IRS from assessing his true tax liability,” said IRS Criminal Investigation Special Agent in Charge James E. Dorsey. “His desire for money, along with the power and luxuries it buys, drove him to allegedly perpetrate crimes violating his position and public trust. Thanks to the financial expertise of IRS-CI special agents, who worked side-by-side with our federal partners to uncover these schemes, Beard will now face the consequences of his actions.”

View examples listed in the indictment on the next page.