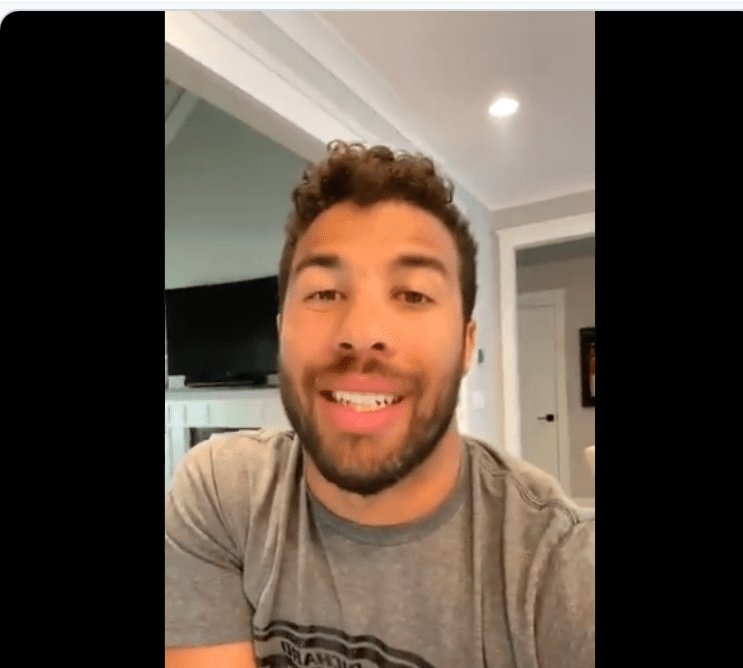 NBA icon Michael Jordan has already conquered the hardwood, and now he is seeking to dominate competitive racing as he has announced the formation of an official NASCAR team.

In the process, the man considered the greatest basketball player of all time has teamed up with Denny Hamlin, a three-time Daytona 500 winner, to form a racing partnership.

What’s more is that MJ, 57, and Hamlin, 39, have pegged current NASCAR driver Bubba Wallace, 26, to be their driver.

“Eleven years ago I met Michael Jordan at a then-Charlotte Bobcats game and we became fast friends,” Hamlin wrote, according to ESPN. “Not long after, I joined Jordan Brand as their first NASCAR athlete. Our friendship has grown over the years, and now we are ready to take it to the next level. Deciding on the driver was easy — it had to be Bubba Wallace.”

William Darrell “Bubba” Wallace Jr. is the lone Black driver on the NASAR circuit. He currently drives the No. 43 Chevrolet Camaro ZL1 1LE full time for Richard Petty Motorsports. But he already informed Petty that he was leaving the team at the end of the season.

Jordan indicates he’s always been a huge fan of NASCAR since his late father took him and his siblings to several races in North Carolina.

“The opportunity to own my own racing team in partnership with my friend Denny Hamlin and to have Bubba Wallace driving for us is very exciting for me,” Jordan said in a statement, according to ESPN. “Historically, NASCAR has struggled with diversity and there have been few Black owners. The timing seemed perfect as NASCAR is evolving and embracing social change more and more.”