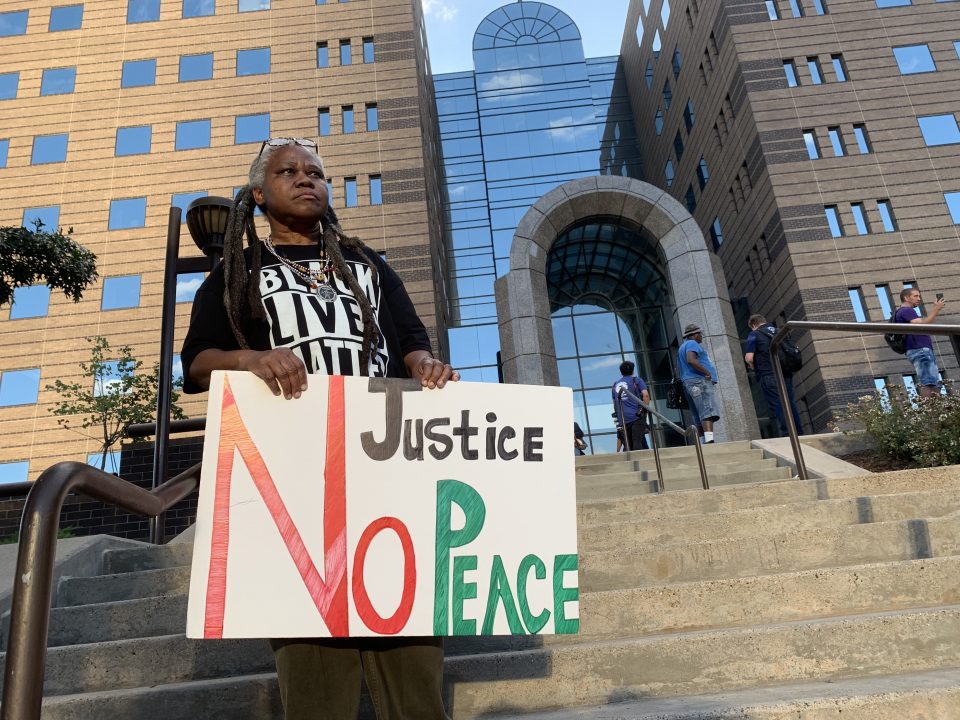 Crowds have chanted her name. Social media feeds have been flooded, demanding justice for Breonna Taylor. A call for action is demanded but has fallen on deaf ears. Taylor’s killing has sparked a national conversation about death by the police. The outcry continues, and still no arrest.

Last week, her family negotiated a settlement with the city of Louisville, Kentucky, for $12 million with the agreement that reform would be front and center to bring about the change required there. The “no-knock warrant” is only the beginning of the problems. Daily, we hear of avoidable deaths. But, yet again, we’re still forced to digest this undigestable meal.

Communities all over the country are grappling with police killings with the sad reality that nothing changes. Countless days of protest and civil unrest may make national news, but now the Black Lives Matter movement has been turned into a political ploy by some conservative politicians seeking re-election. The result is growing opposition against a system that doesn’t serve Black and Brown people. After hearing the verdict from the grand jury in the Breonna Taylor case, my spirit weakened as my anger swelled.