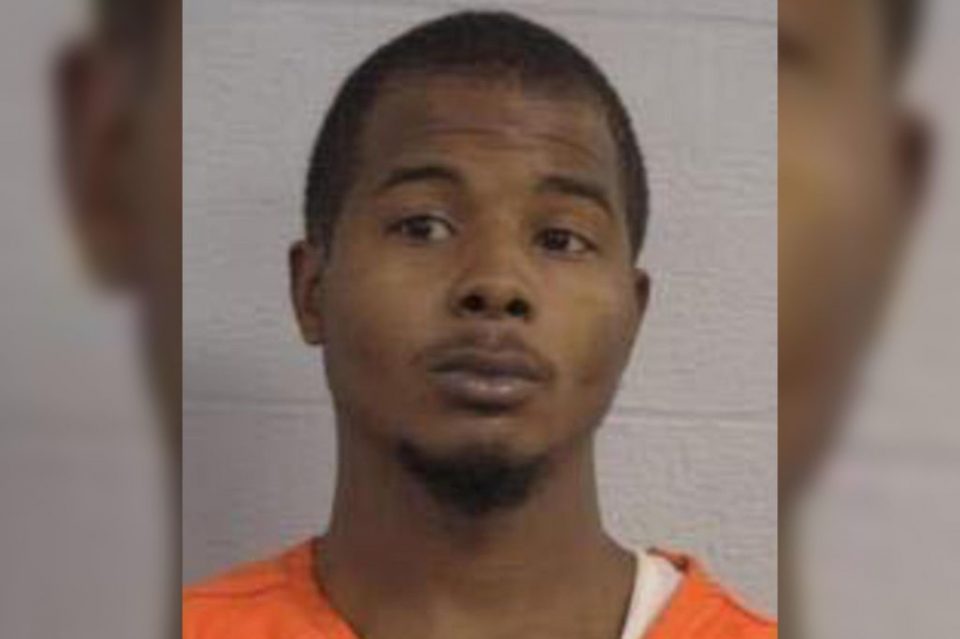 The man who allegedly shot two Louisville Metropolitan Police Department officers has been arrested and identified, according to WLKY and Courier-Journal in Louisville.

On Thursday night, Sept. 24, 2020, WLKY reported that Larynzo Johnson, 26, has been charged with 14 counts of “wanton endangerment” on a police officer and two counts of assault on a police officer. Johnson was scheduled to be arraigned Friday morning, but there is no word yet about whether he was given bail and how much it will be.

Throngs of protesters spilled into the streets Wednesday, Sept. 23, for a spontaneous mass demonstration in Louisville, as well as other major cities such as Los Angeles and New York, after three Louisville cops were exonerated in connection with the shooting death of Breonna Taylor. Only one of the three, Brett Hankison, who’d already been fired from the police department, faces felony charges for reportedly shooting wildly into other apartments during the March 13 police raid that led to Taylor’s death.

As demonstrators flooded the main arteries leading into downtown Louisville on Wednesday, shots suddenly rang out at about 8:30 p.m., according to WLKY. Johnson was captured later that evening.

Maj. Aubrey Gregory of the Louisville Metropolitan Police Department was shot in his hip. Officer Robinson Desroches, who has been with the force for 18 months, was hit “below his abdomen,” according to the Courier-Journal. Both officers underwent treatment at local hospitals,  LMPD interim police Chief Rob Schroeder said at a news conference. Only Desroches required surgery, and he was reported to be in stable condition.

Gregory was treated and released from the hospital hours after he was shot. He received rousing applause when he walked into roll call at the police station the next day, Thursday, Sept. 24, the Courier-Journal reported.

The U.S. Department of Justice tweeted on its FBI page that it is assisting the Louisville Metropolitan Police Department in the investigation of the shooting.

FBI Louisville and @LMPD are seeking the public's help regarding the shooting of LMPD officers on 09/23/2020. Anyone with pictures or videos of the incident is asked to provide those files using https://t.co/6PCitiZl9J.