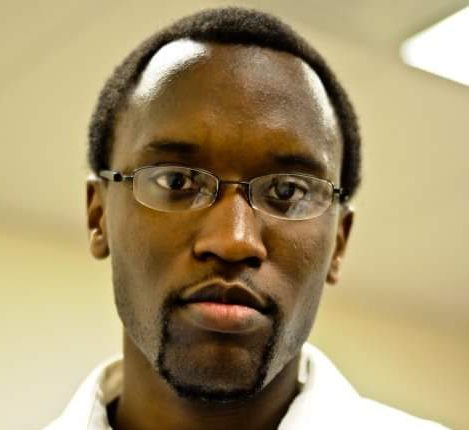 High heels often represent confidence, sex, and power. However, some may not understand the history of the shoe genre and its cultural impact on society.

Film director Adelin Gasana takes a deep dive into the culture of high heels with his documentary, High On Heels.

How did you come up with the concept for this film?
Initially, I ventured out to do a film about a mainstream, pop culture topic. So, when my producer Lola Kayode and I talked about her personal experience of back pain associated with her wearing heels on a long-term basis, we thought high heels would make for an interesting topic for a short documentary. So, this film began as a cool topic of style critique and fashion intrigue. But a couple of months into production after a deep dive in research and conducting multiple interviews the topic gradually evolved into a nuanced subject highlighting the varying experiences of women’s lifestyle[s] and personal expression. Such fascination led to an in-depth look into this stylish accessory that the general public sees all the time but doesn’t put too much thought into.
How have high heels empowered women?
High heels are an experience for women. Today, heels have come to represent many things for many women like beauty, sexuality, sophistication, empowerment, maturity, style, and professionalism … As fashion and style gradually become part of a woman’s social identity and presence in the world, heels add a layer for a woman to feel more empowered and established.
In what ways have high heels shaped perceptions of beauty?
High heels add a socially-accept[able] sexual appeal, particularly for men who are attracted to such symbolism. High heels grab people’s attention from the sound they make when clicking on the floor and the way she moves which reveals the curvaceousness of a woman’s lower body physique. Heels elongate a woman’s legs and props a woman up giving her a few inches – both beautifying dimensions in a woman. These kinds of presentations add to the attractiveness of a woman’s form, shaping her concept of beauty by both her peers and her personal walk in life.
What can be done to ensure there’s more diversity when it comes to ownership in the high heel industry?
The only real answer to ensure more diversity among races and styles in such an industry is access. For example, allowing lower-end independent businesses to be in the same space with higher-end businesses.
What do you want the overall message to be for viewers?
As the director I wanted to take this item of the high-heeled shoe and examine it from A to Z. What does it represent? Where did it come from? How has it evolved over time? What are women’s experiences with it? And, where is it going? I want viewers to go on a journey with me in examining this powerful, yet subtle symbolism that high heels represent.