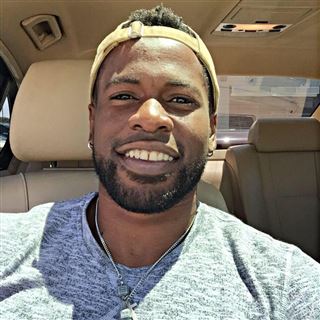 An African American man in Texas, who publicly supported the police, was shot and killed by a White cop while reportedly trying to break up a fight.

Jonathan Price, 31, who publicly spoke in favor of law enforcement during the apex of the Black Lives Matter movement this summer, was unarmed and attempting to stop a couple from fighting in Wolfe City, Texas. The melee, which reportedly began in a Kwik Check gas station, spilled outside the store. Just then an officer had arrived on the scene. Price reportedly was shocked with a stun gun and then shot multiple times by a White cop, witnesses said according to KIRO7 new station.

The unidentified Wolfe City officer who shot Price has been placed on administrative leave while the Texas Rangers conduct an investigation.

An unarmed Black man in Texas was killed by police while he was breaking up a domestic abuse fight.

This should be breaking news right now— but it’s not.

Wolfe City is a town of just over 50,000 residents about 70 miles north of Dallas.

“He had a good heart. He always tried to help others. I taught him that all through the years,” Louis said to the television station, calling her son “a hero.”

Price, who was a multisport star at Wylie public schools and employed with the city, was known for having a big heart and helping others — which, according to witnesses, led to his killing.

Price, who was a fitness aficionado, gave a shoutout to law enforcement back in June on his Facebook page during the climax of the national uprising. The post was captured in a screenshot by Baller Alert. Read it below. 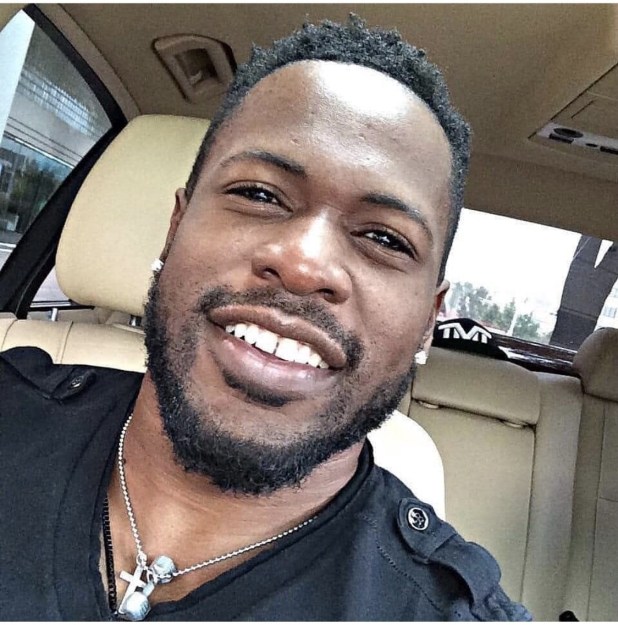 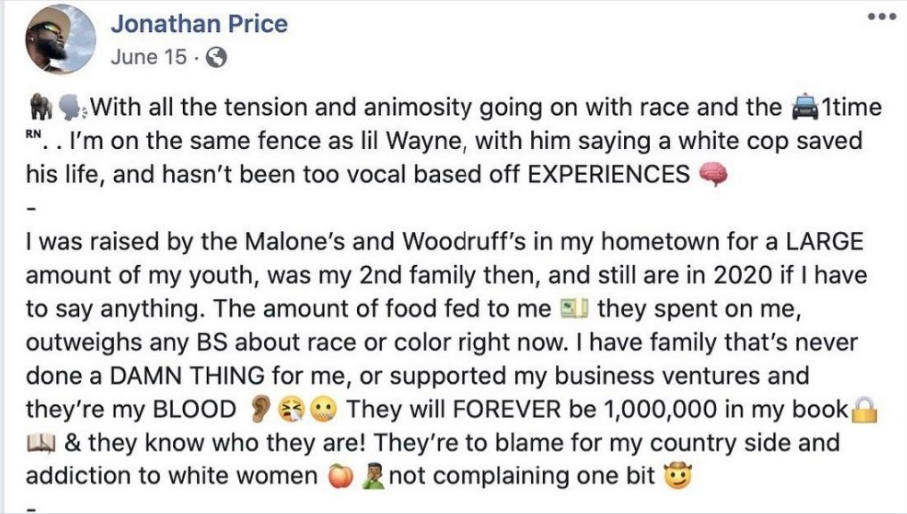