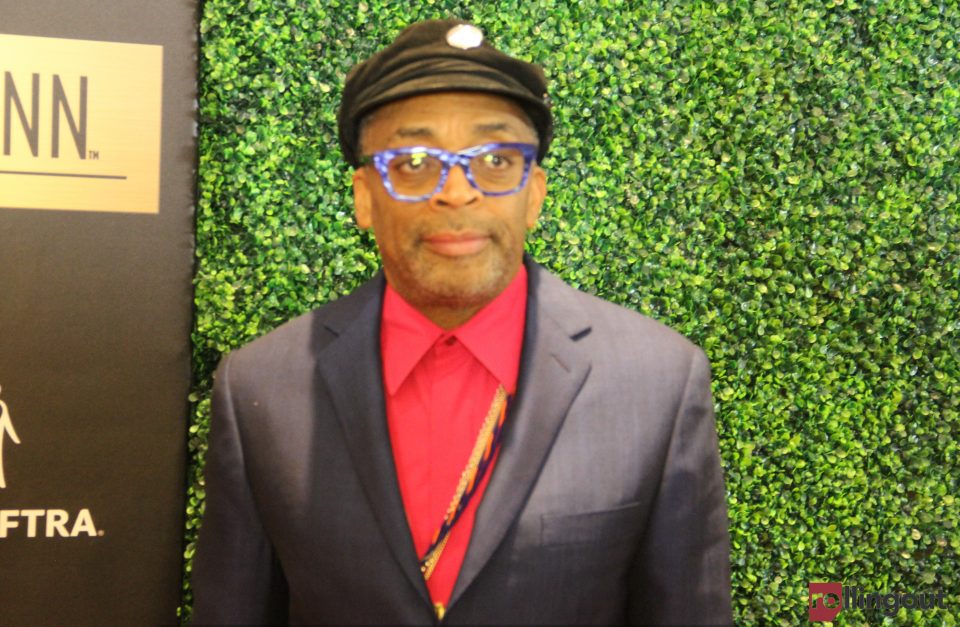 Spike Lee paid homage to actor Thomas Jefferson Byrd. On Oct. 4, Lee shared with his followers that Byrd had died in Atlanta.

According to the Atlanta Journal-Constitution, Byrd, 70, was reportedly found dead on Oct. 3 shortly after midnight. Atlanta police discovered Byrd with multiple gunshots in the back. He was pronounced dead at the scene.

Investigators are still trying to determine how the incident transpired and are currently looking for a suspect. 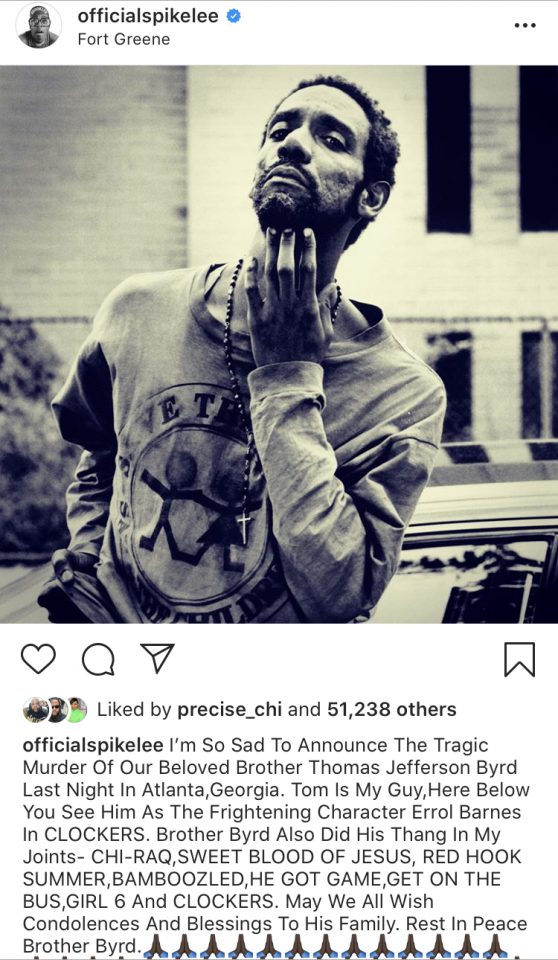 Byrd had several scene-stealing roles in films such as Set It Off, Brooklyn’s Finest and Ray. During his career, which began in 1992 with a role in the TV series “In the Heat of the Night,” Byrd stood out in multiple films directed by Lee.

Starting with Clockers in 1995, Byrd appeared in films such as Get on the Bus, Bamboozled, Chi-Raq, Red Hook Summer, Girl 6, and Da Sweet Blood of Jesus.