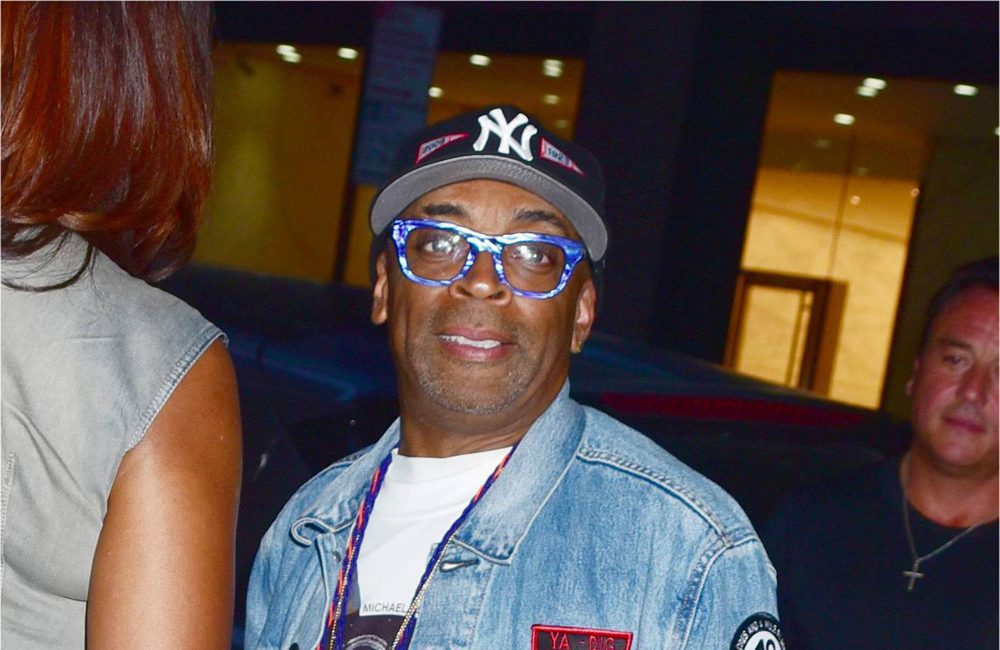 According to Spike Lee, no country has “handled racism or slavery better than the US.”

The 63-year-old filmmaker admits American society still witnesses “blatant acts of racism,” but he’s not sure if any other country is doing a better job of tackling discrimination.

Spike said: “What other countries have handled racism or slavery better than the US? I’m not saying that waving the red, white and blue; but so often people look at America and all they see is blatant acts of racism and then they are deaf, dumb and blind to racism in their own country.

“I understand why the US gets the scrutiny, because supposedly it’s the cradle of democracy, and we do [racism] better than anyone else! Also, because of Hollywood. Because of television. It is my belief that the US is not a leader in the world because we have more nuclear weapons than anybody; it’s the export of culture. Music, dance, Apple, Nike — that’s how America dominates.”

Spike explores the issue of race relations in a number of his most popular movies, including Do the Right Thing.

But the acclaimed director has insisted he has no intention of creating a remake of the comedy-drama film, which was released in 1989.

He told the Guardian newspaper: “As long as I’m alive, there will be no remake and, if they try, I’m coming back from the dead to stop it. Hahaha! I promise you, I will come back from the pearly gates, from the upper room, to stop a remake. So help me God.

“I will bring him with me, and Ossie Davis, Ruby Dee, Bill Nunn, Frank Sinatra. Anybody that’s passed; we’ll all come back to stop a remake.”