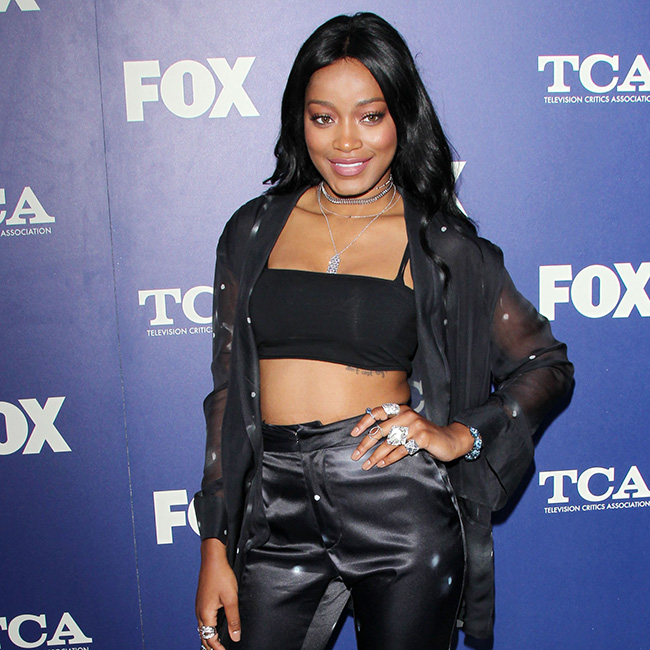 Hollywood actress Keke Palmer has called for unity following anti-racism protests in the US.

The 26-year-old actress, who urged National Guard members to march alongside protesters earlier this month, has bemoaned societal divisions in America and has urged people to come together to help find a route forward.

Reflecting on her plea to the National Guard during recent protests, Keke explained: “I feel like there’s such a division being created in society right now from every angle, whether you’re in the military, whether you’re Black, White. I just felt like we all need to come together and I think I just was really overwhelmed and I didn’t know really what I was saying. I was just really speaking from my heart and how I was feeling.”

Keke admitted that the coronavirus lockdown had also contributed to her reaction.

She recently had an exchange with “Jimmy Kimmel Live!” and had this to say: “Being around that many people at once — it was a lot. It was different. It was a different energy I think because none of us had been anywhere in awhile.”

Earlier this month, Keke revealed she’s been “waiting for a revolution” her “entire life.”

The actress claimed the rise of the Black Lives Matter movement has allowed people to “prepare” for a “revolution and a revelation” — which she believes will come in the form of dismantling the judicial system.

She said: “I have waited for a revolution, I believe, my entire life. I feel it’s like this for many millennials; messages about following rules and staying in line have since evolved into calls to stand up and get others to stand with you, to challenge authority and recognize different life experiences while gathering with others who are like-minded.

“I truly believe that everything that has led us to this moment … for a revolution and a revelation: the dismantling and rebuilding of a system that is better, more equitable and representative of the people it claims to represent.”