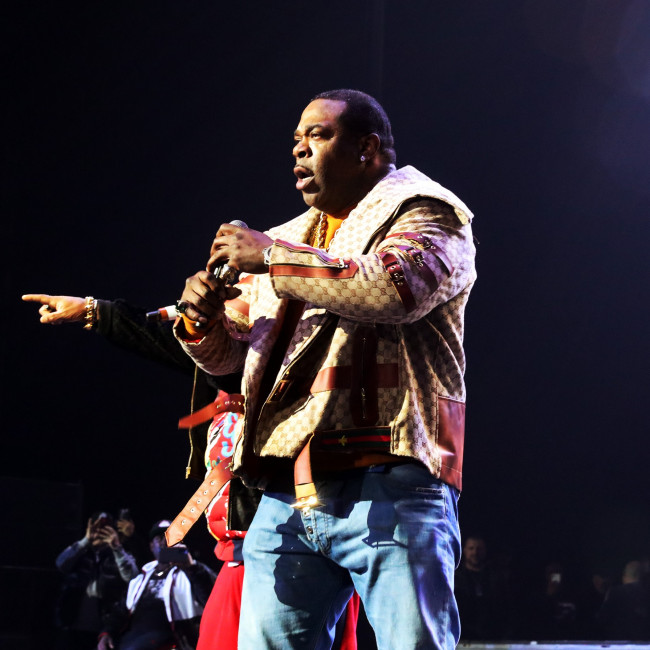 Busta Rhymes has shared details of his upcoming album, which features an unreleased track with the late Ol’ Dirty Bastard.

The rapper — whose real name is Trevor George Smith Jr. — posted a video message to fans on Twitter and also shared a preview of the unreleased track featuring the former Wu-Tang Clan member.

He said: “I’m in such a good mood I feel like sharing some s— with ya’ll. F— with me real quick.”

So far, Busta has released the tracks “The Don & The Boss” with Vybz Kartel and “YUUUU” featuring Anderson .Paak from the long-awaited record.

Extinction Event Level 2: The Wrath of God is a companion album to 1998’s Extinction Level Event: The Final Front.

The “Break Ya Neck” rapper — whose last studio album was 2012’s Year of The Dragon — revealed he had finished work on the LP two years ago.

He said: “Now that the album is done, I’m in a space where I don’t want to do nothing conventional anymore.

“So there’s so many things that I’m putting together to surround the album when it’s time to roll it out, campaign-wise. I’m just trying to create new groundbreaking moments that will allow the way albums are released again to be exciting in the way that they used to be.”