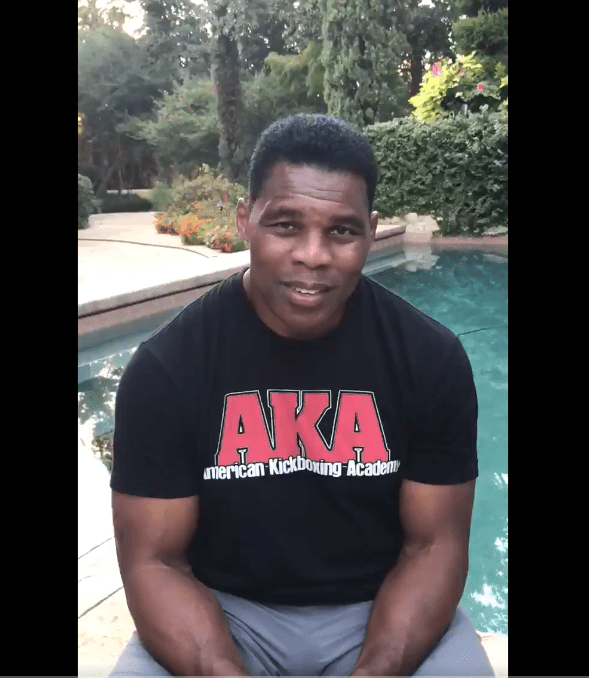 University of Georgia football legend Herschel Walker is clapping back at celebrities, ahtletes, dignitaries and others who claim that African Americans are oppressed in the United States.

Walker, 58, and other conservatives are stepping up their inflammatory rhetoric as Americans inch closer to the presidential election on Nov. 3, 2020.

“I started thinking this poor Black kid from South Georgia got a chance to represent the United States of America,” he said, referring to his role as a member of the bobsled team during the 1992 Winter Olympics. “I’ve been hearing a lot from people saying, ‘We’re oppressed.’ Well, I’m here to tell you, you’re not.”

The Augusta, Georgia-born Walker, who helped the UGA Bulldogs capture the 1981 national championship as a freshman and then won the Heisman Trophy as a junior, continued with his stream of consciousness. “To all the entertainers, all the athletes out there that are telling these people ‘We African-Americans are oppressed,’ well, we’re not,” he said. “We can do whatever we want to do. Being at the Olympics, I saw so many other countries had envy of the United States of America.”

Walker, a devout supporter of the current presidential administration, continued, “We’re the greatest country in the world, so remember when you go into that voting booth, remember the American way. Freedom of speech, freedom of religion, so many freedoms that we have.”

Listen to Walker’s speech in full below.