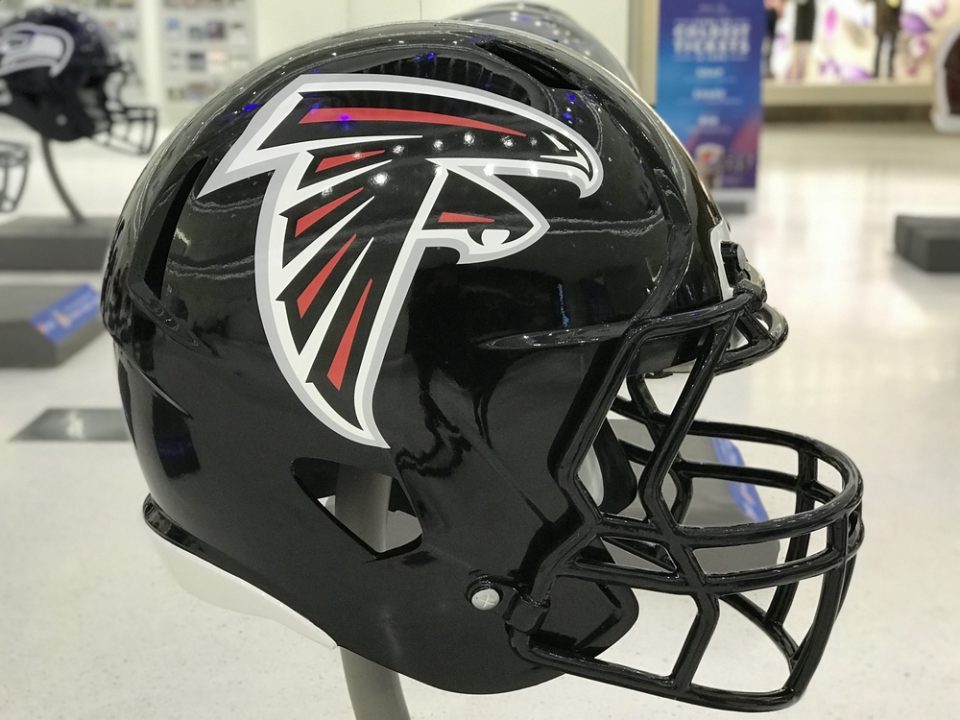 The Atlanta Falcons have shut down all in-person operations at the NFL team’s practice facility after personnel reportedly tested positive for the novel coronavirus.

ESPN’s “First Take” morning show and investigative reporter Adam Schefter reported that there were “multiple positive tests” at the facility, however, at press time, no media outlet had revealed specific names or exact numbers of how many individuals have tested positive.

Falcons are shutting down their facility after multiple positive tests, sources tell ESPN.

The Falcons released a statement Thursday morning, Oct. 15, 2020, confirming the closing of the team’s practice facility in Flowery Branch, Georgia, which is about 45 miles northeast of downtown Atlanta.

The National Football League has yet to comment or weigh in on whether this Sunday’s game versus the Minnesota Vikings can still be played. Commentators on ESPN and Fox Sports are saying it depends on how many players, if any, have been impacted by the coronavirus.

Stay tuned to further updates as this situation remains fluid.