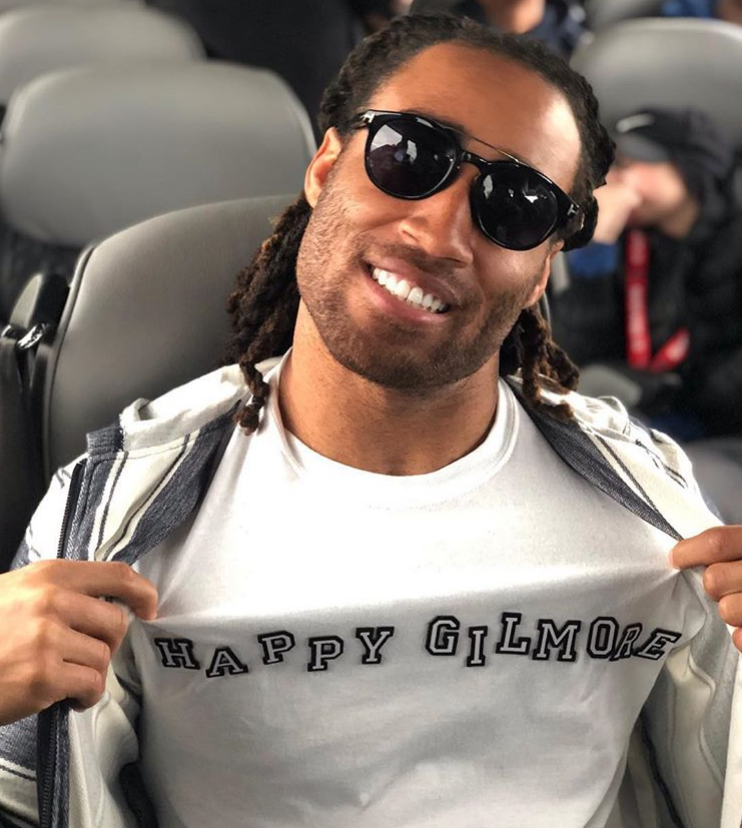 Stephon Gilmore, the New England Patriots defensive back and reigning NFL defensive player of the year, tested positive for the novel coronavirus on Wednesday, Oct. 7, 2020.

According to the NFL Network’s Tom Pelissero, Gilmore, 30, was immediately entered into the league’s mandatory quarantine protocol and will be out for an indefinite period of time.

#Patriots star CB Stephon Gilmore has tested positive for the coronavirus and the team isn't expected to practice today, per sources.

This development further cripples the New England Patriots as the team already has lost star quarterback Cameron “Cam” Newton for at least a couple of weeks. Newton, whom many sports pundits lauded because of his rejuvenation as a marquee player, tested positive on Saturday, Oct. 3. The team’s scheduled Sunday game was postponed to Monday night, ending in a 26-10 loss to the Kansas City Chiefs.

So, for now, the Patriots have QB Cam Newton, CB Stephon Gilmore and practice squad DT Bill Murray on their Reserve/COVID-19 list.

There has been no scheduled date when either star, Newton or Gilmore, will be released from protocol and able to return to the playing field. Neither has made any public statements regarding their diagnosis or prognosis.

As of now, the Patriots are scheduled to play the Denver Broncos at 4:25 p.m. Sunday, Oct. 11, at Gillette Stadium in suburban Boston.