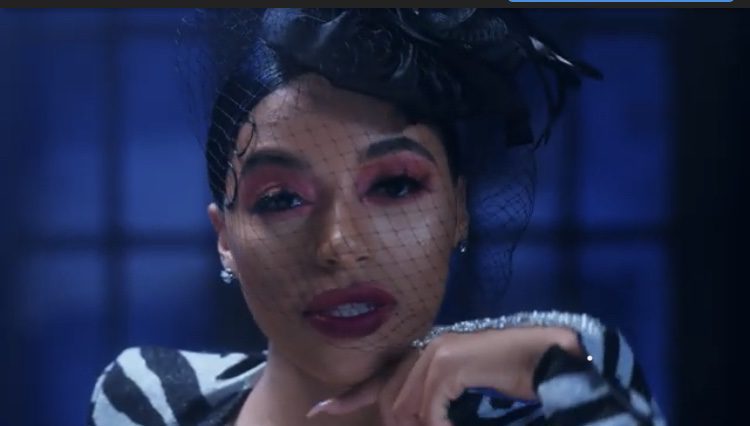 Ayanis represents the future of R&B. The Texas-born, Atlanta-raised artist began singing as a youth in the church and started a group by age 14. Years later, she would eventually go solo before being signed by Atlantic Records.

In 2018, Ayanis released her debut EP, DIRECTION, which included acclaimed tracks “Awh Yeh” and “F.I.Y.T. (F— Is You Thinking).” She also made her debut on the “Access Granted: HBCU Tour” presented by Atlantic Records and Live Nation Urban.

She joined labelmates Bri Steves, RecoHavoc, and K’ron while visiting select Historically Black Colleges and Universities along the east coast. BET helped celebrate the month-long trek and highlighted the rising R&B singer with an exclusive tour.

On Oct. 16, Ayanis teamed-up with rolling out to exclusively premiere her new video, “Ecstasy.”

During an interview on “A.M. Wake-Up Call,” Ayanis shared her thoughts on the video.

“The song is about me living in a fantasy,” Ayanis said. “This is about expressing womanhood. Going from a young girl to becoming a woman. My movement has always been about women empowerment. I was inspired by women who empowered me like Beyoncé, Rihanna, and Mariah Carey. It’s important for young Black women to feel good about themselves. I love how it feels.”

View the exclusive premiere of “Ecstasy” after the jump.