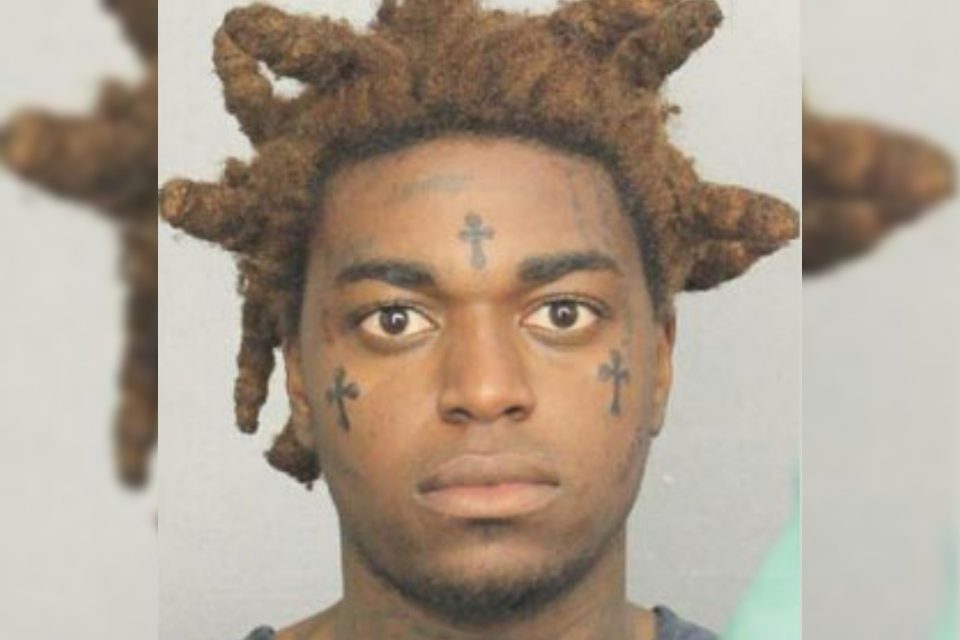 Kodak Black has received a transfer from a prison where he says he was tortured. On Oct. 16, Black’s attorneys revealed that the Florida-based rapper was moved from USP Big Sandy in Kentucky, to USP Thomson in Illinois, according to TMZ.

In September, Kodak Black sued the Federal Bureau of Prisons. He claimed that the guards at the prison inflicted mental and physical abuse on him.

But even with the move, Kodak Black’s privileges in prison have yet to be fully reinstated as he is having issues with commissary and visitation, his attorneys say.

Black is currently serving a three-year and eight-month sentence on a weapons conviction that he was sentenced to on Nov. 13, 2019. On March 12, Black pleaded guilty to second-degree criminal possession of a weapon at the Niagara County Courthouse.

Black will be sentenced on March 27 and faces two to seven years in prison for other weapons charge that he could serve concurrently with his 44-month sentence.