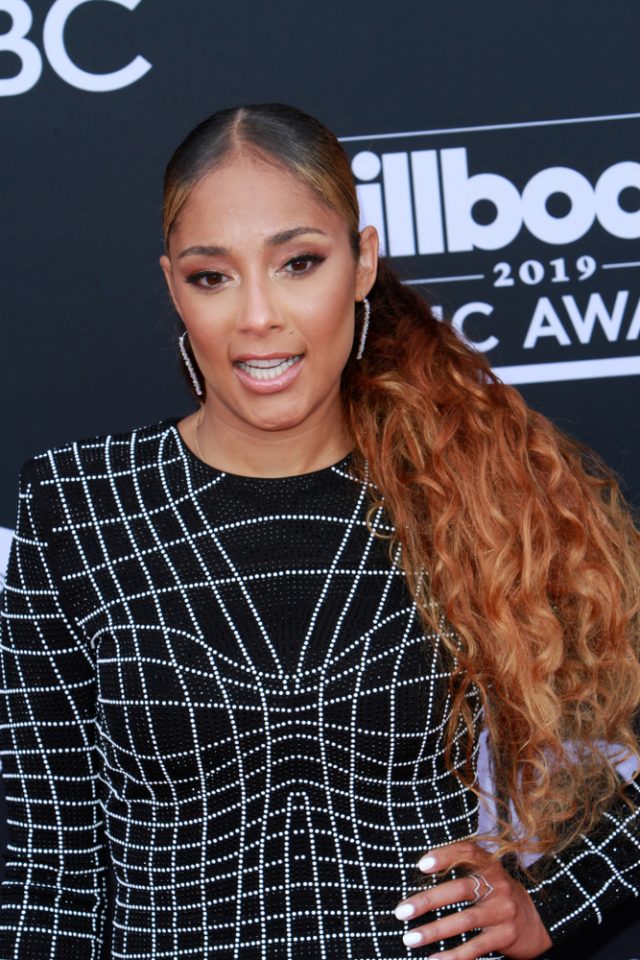 Amanda Seales has had about enough of folks questioning the authenticity of her Blackness and whether she is, therefore, qualified to be outspoken on what ails African Americans.

Seales, 39, took off after her racial detractors, including Tariq Nasheed, for wondering aloud if the “Insecure” actress is a “foundational Black.” Seales had this to say for her nearly two million followers:

“By the way, stop f—ing saying that I am a non-foundational Black person. Ya’ll keep trying to come up with ways to undermine the validity of my voice and I am really tired of it. I was born in America, my mother is from Grenada, my father is from Boston. I am the descendant of shackled slavery in the West Indies and in America. I don’t need to keep explaining this but I’m going to do it this one last time. I’m also a f—ing genius so there are a couple different reasons here why I should be listened to. “

Seales has had her Blackness called into question by the likes of Nasheed and it has continued to this day, which is why Seales breathed fire in their direction. Nasheed famously shaded Seales about a year ago on her “dual allegiances” and whether this contaminates her message and brand regarding pro-Blackness.

Amanda Seales (& other people like her with these dual allegiances & anchor baby backgrounds) has a history of talking real slick to & about Foundational Black Americans. All while waving her Grenada flag in our faces. Now that everyone is calling her out, she’ “splainin” nonstop pic.twitter.com/X9CbXJmqia

Seales, who co-hosted “The Real” for one season, has grown weary of arguments such as the one from Nasheed, and she said she will address the matter one last time.

Seales said she should be listened to because “One, because I’m smart like a motherf—–. Two, Because I am the descendant of ancestors who have been through the traumas that we are trying to undo right now. And three, because I’m an authentic Motherf—– and I speak from the heart every g–d— time. Anybody who’s got something to say to me about otherwise can go suck a bag of d—- because your point of view has no merit because it is not grounded in anything foundational, Black or otherwise.”

Flip the page to listen to Seales’ clapback at her critics.