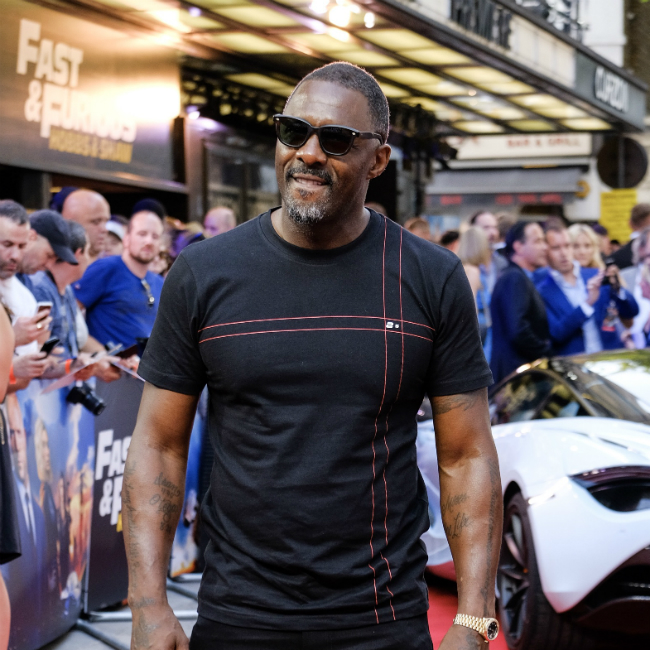 The Harder They Fall has paused filming after a member of the production team tested positive for coronavirus.

Shooting on the Western motion picture, which features Idris Elba, got underway in Mexico five weeks ago, but filming has stopped for now due to the COVID-19 case.

An insider told Variety that none of the primary cast — who also include Regina King — are thought to have tested positive.

Production on the Netflix film — which is to be produced by rapper Jay-Z — is expected to get back underway this week.

The story follows outlaw Nat Love, who discovers the man who killed his parents 20 years ago is being released from prison, so he decides to reunite with his gang to exact revenge.

Jeymes Samuel will make his directorial debut on the film and has also written the script with Boaz Yakin.

Samuel and Jay-Z will also work together on the soundtrack, as they did for 2013’s The Great Gatsby.

Elba announced in mid-March he had tested positive for coronavirus.

He wrote on social media at the time: “This morning I tested positive for Covid 19. I feel ok, I have no symptoms so far but have been isolated since I found out about my possible exposure to the virus. Stay home people and be pragmatic. I will keep you updated on how I’m doing … No panic.”

Just saying hello really. i’ve been in a bubble of life and work, getting my mind and body sharp. I fell out of touch with social media for a while but it’s good reconnect with you. Hope you are well in your bubble. ❤️Always.