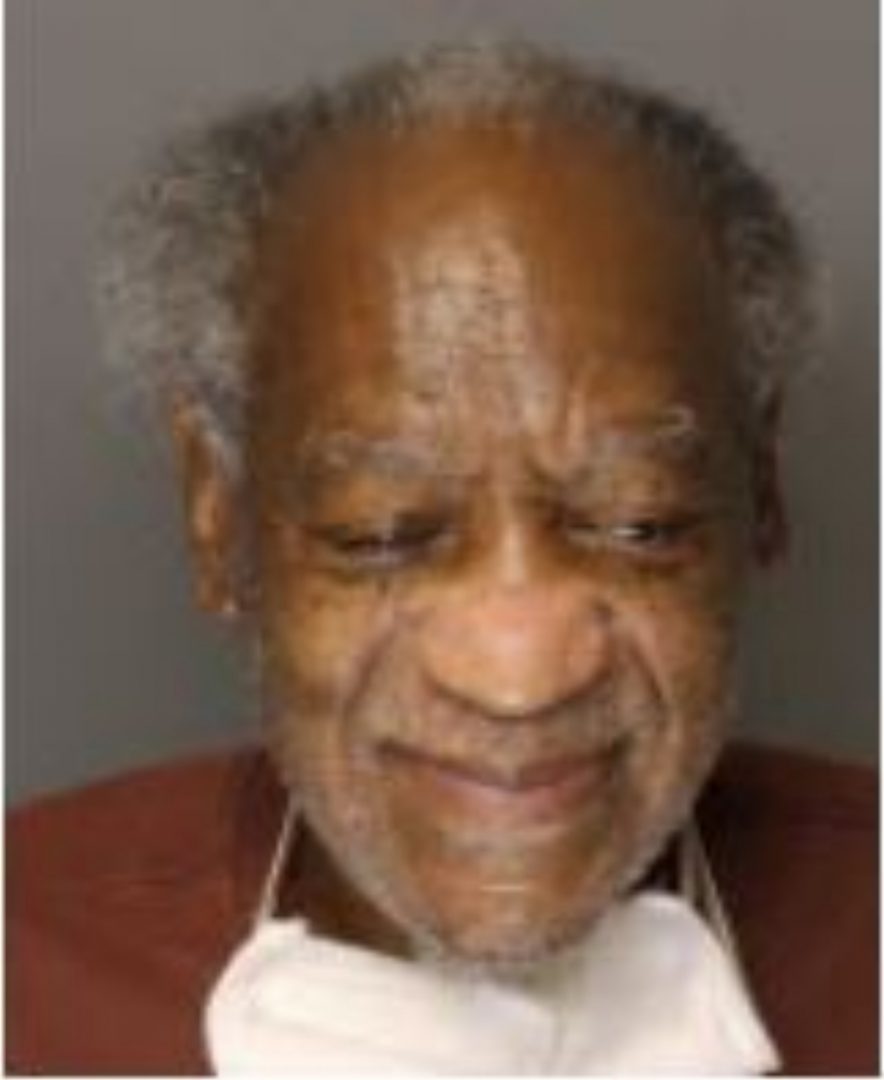 Rapper Boosie spoke out to defend Bill Cosby after a new mug shot of the incarcerated comedian went viral.

On Tuesday, Oct. 20, 2020, an image of a disheveled Cosby was shared a significant number of times on social media. The photo caused some to have empathy for Cosby, 83, as he serves time in prison. Others posted that they did not feel sorry for Cosby as he remains behind bars.

Boosie shared his thoughts on social media as Cosby was trending. “Them h— lying, free Bill Cosby ASAP,” he wrote.

This isn’t the first time that Boosie has defended Cosby.

During an interview with VladTV in May 2020, Boosie said he believes that Cosby’s age should be a factor in him being released early from prison.

“Cosby got a couple of years [in prison], and they don’t want to let him out jail with the coronavirus going on,” Boosie said. “That’s racist toward [Cosby], and everything he has worked for. They’re letting all of these [expletives] out [of prison] but won’t let an 80-something-year-old man out? It’s a messed up world, Free Bill Cosby!”

In Pennsylvania, where Cosby is serving three to 10 years for aggravated indecent assault, the early release program “applies to state prison inmates who have been identified as being nonviolent and who otherwise would be eligible for release within the next nine months or who are considered at high risk for complications of coronavirus and are within 12 months of their release.”

Cosby’s lawyers filed a motion requesting that the comedian be released from prison. However, based on the criteria exempting sex offenders, Cosby currently does not qualify for early release.