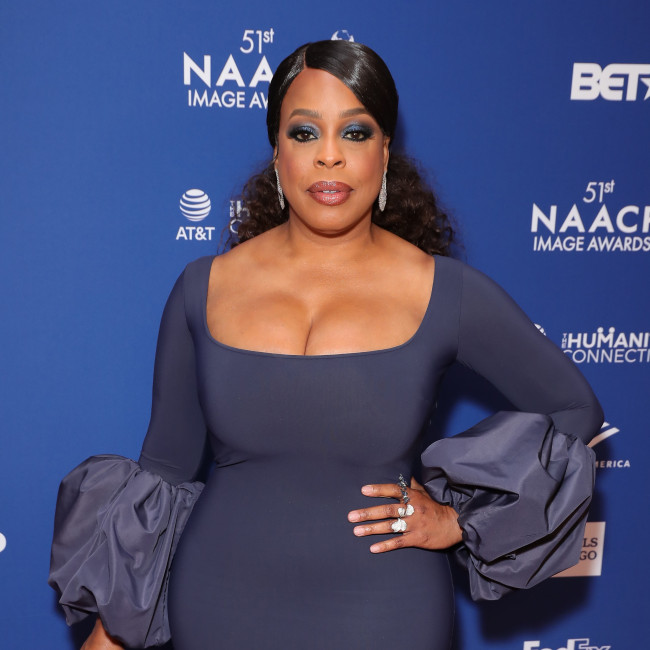 Niecy Nash is set to land her own daytime talk show.

According to The Hollywood Reporter, the 50-year-old actress is close to getting her own show with CBS Television Distribution.

The studio behind “The Drew Barrymore Show” is reportedly planning a presentation for the program shortly to see if it could become a series.

Nash earned herself a Daytime Emmy Award in 2010 for hosting Style Network’s “Clean House” between 2003 and 2010, while she’s also guest-hosted “Today” and “Access Hollywood Live.”

Meanwhile, the “Claws” star recently insisted her new marriage is not a “coming out” moment.

Nash — who was previously wed to Don Nash and Jay Tucker — surprised fans in August when she wed Jessica Betts but said she has never “suppressed” her sexuality and simply doesn’t put limits on love.

“I don’t feel like my marriage is my coming out of anywhere, but rather a going into myself and being honest about who I love.

“And I’m not limiting myself on what that love is supposed to look like.

“I was not suppressing my sexuality my whole life. I love who I love. At one point in my life, I married twice and I love those people, and today I love this person.

“I’ve done everything I wanted to do on my own terms and my own way.”

Nash also reflected on how her relationship with Jessica turned into love.

The actress first met the singer via social media in 2015, when she was “happily married” to Jay and they were just friends.

She said: “[Jessica] and I were friends, but I never saw her as someone I would date.”