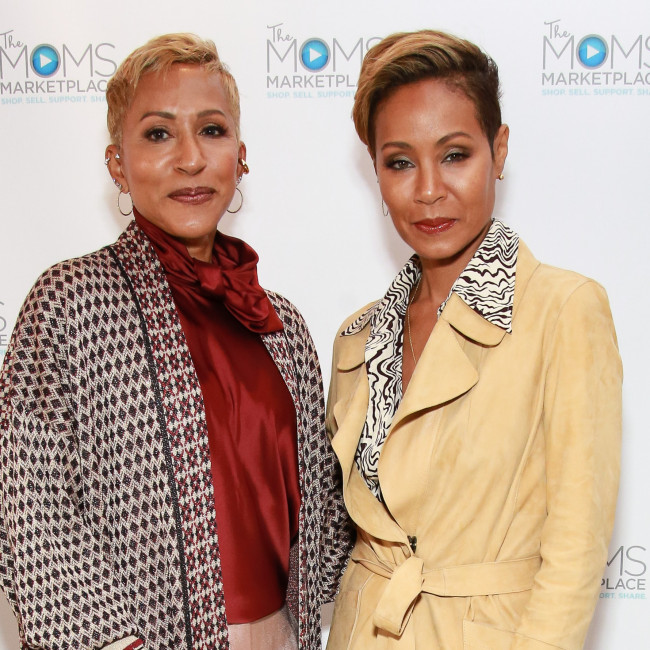 Jada Pinkett Smith’s mother delivers yet another family bombshell on the latest episode of “Red Table Talk” that will air the week of Oct. 25, 2020.

Adrienne Banfield-Norris, 67, confesses that her ex-husband had forcible sex with her. According to People magazine, Banfield-Norris was accompanied at the table by her granddaughter, Willow Smith, 19, along with stripper-turned-socialite Amber Rose and Rumer Willis, the daughter of former power couple Bruce Willis and Demi Moore.

“So, Gam, you feel like nowhere in your history in regards to sexual intimacy have you felt like you had a sexual experience that was not necessarily consensual,” said Pinkett Smith, according to People.

“I have, I have, but it was also with my husband. Your dad, actually,” Banfield-Norris said in reference to her ex-husband Robsol Pinkett, who passed away in 2010. “So that’s really gray.”

The statement must have shocked Pinkett Smith, 49, because People reported that there was a pregnant pause before the Set it Off actress responded.

“You’re basically saying you had nonconsensual sex with my father,” Pinkett Smith said.

Pinkett Smith previously said that she was very aware that her late father was controlling and abusive to her mother, who became pregnant with Pinkett Smith as a high school teen.

“I knew that my mother and my father had a very violent relationship early on,” Pinkett Smith admitted. “She has a couple scars on her body that, as a child, I was just curious. I was like, ‘Oh, Mommy, what’s that? What’s that?’ This will be the first time that Willow’s actually heard these stories about her grandfather who she knew.”