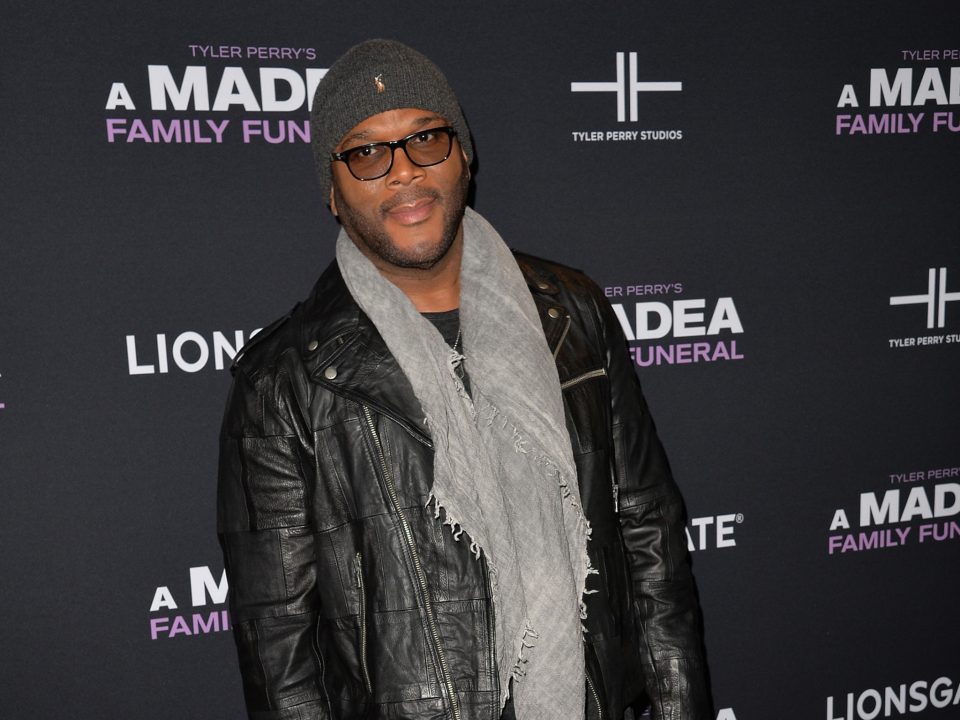 Tyler Perry recently shed light on how he was affected by Spike Lee’s judgement. During an interview with Variety, Perry discussed Lee’s past comments about his work.

Perry said that he viewed Lee as an inspiration as a filmmaker.

“If any criticisms stung, it would have been his, because I had so much respect and admiration for him,” Tyler says. “People’s opinions are their opinions, but that doesn’t negate the fact of the work that he’s done. And he’s due the honor of having a stage named after him and more than that.”

Perry would eventually reconcile with Lee during a meeting in Atlanta.

The two put everything on the table and squashed their beef.

“And we sat and we had a conversation,” Perry says. “He laid out his views and his opinions, which I respected. And he heard mine, and he respected them. So we can both exist in the same world with very different views and opinions and still respect each other.”

Perry would honor Lee by naming a sound stage after him at the Tyler Perry Studios.