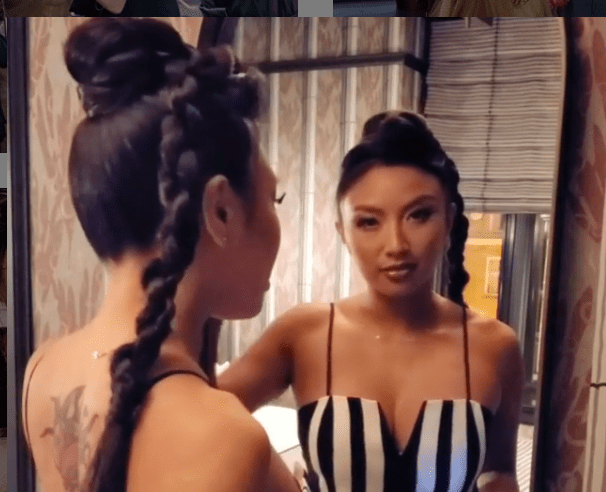 Mai, 41, posted a photo of herself lying in a hospital bed along with a lengthy explanation of why she had to rush to the hospital. “The Real” co-host was suffering a rare potentially life-threatening illness that could have completely blocked her windpipe had she waited even “another day.” 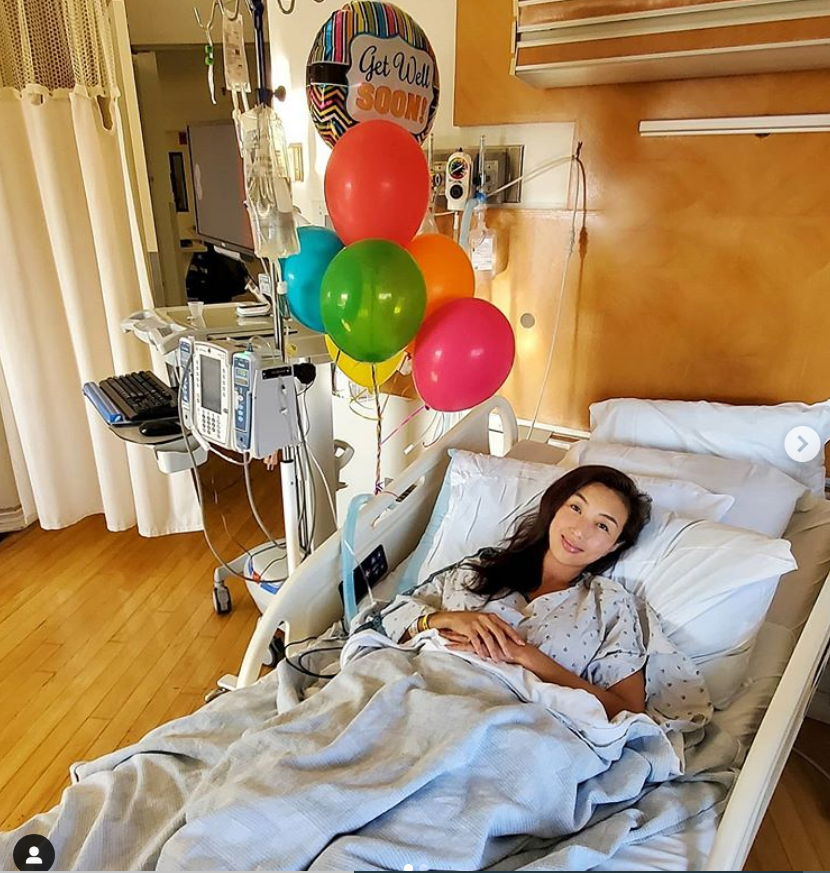 Despite the fact that Mai was unable to formally say goodbye to the competitors and judges on “Dancing With the Stars,” host Tyra Banks, 46, recorded a video for the show’s audience on Monday night’s episode, Nov. 2.

“I have some sad news. Jeannie Mai had emergency surgery last night and she’s in recovery. She’s doing well. However, she’s had to withdraw from this competition. And she shared her emotional story from her hospital room. She did that for you,” Banks said according to People.

Afterward, Mai told her fans on IG she was “absolutely devastated that my journey on Dancing with the Stars has to end this way.”

Mai added that “what simply started as a sore throat had unbeknownst to me become a dangerous infection that already closed at least 60% of my airway and resulted in a throat abscess that spread in a matter of 3 days.”

Mai later said that “everything went great” during the surgery and post-op procedures. However, she said she was told that “if you had waited one more day, your throat would have closed up,” according to People.

Despite the medical scare that forced her to drop out of DWTS, Mai remains grateful to have had the experience.

“Dancing on this show has been the most exhilarating adventure. I’ve gained both beautiful friendships and loving supporters,” Mai said on IG.