Skip to content
Health » If ‘how do I deal with uterine fibroids?’ is your question, UFE is the answer 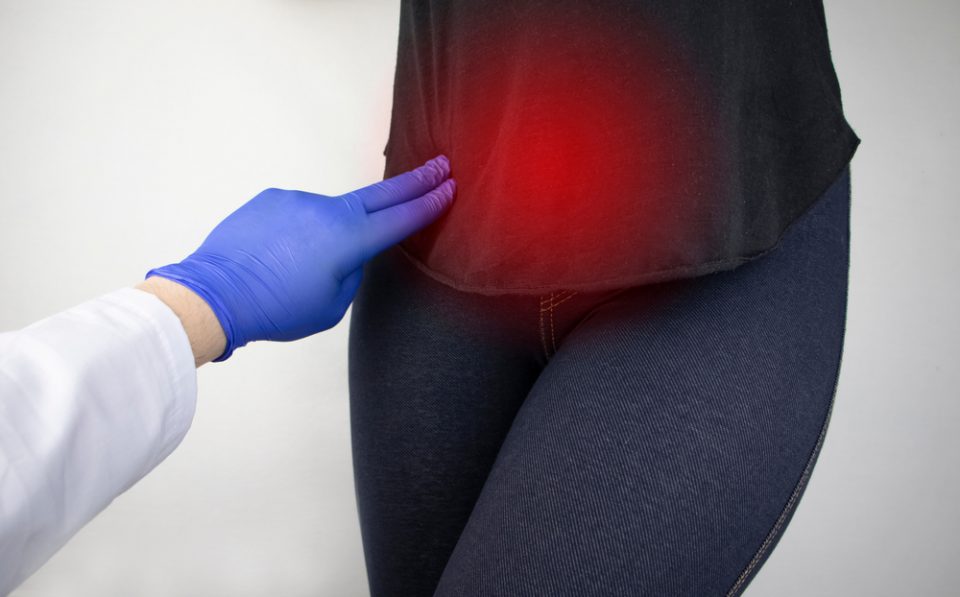 For the past 25 years, I have been treating women suffering with uterine fibroids with a nonsurgical, outpatient treatment option which has transformed thousands of women’s lives. This procedure is called Uterine Fibroid Embolization (UFE). Chances are if you’ve been suffering with fibroids and went to your doctor, he/she didn’t mention this option despite UFE’s long track record of safety and efficacy. If you had heard about UFE and brought it up to your doctor, chances are he/she would downplay the effectiveness of this outstanding procedure or tell you that you likely wouldn’t be a candidate for UFE or that you would end up with a hysterectomy anyway. If you’ve heard that, it is completely false.

UFE has a 90 percent success rate for treating both the bleeding and bulk-related symptoms, such as pelvic pain, bloating, back pain, increased urinary frequency and painful sex. It treats every single fibroid in the uterus regardless of size or location. If you are interested in fertility, you can have a UFE. My patients have had numerous births after UFE and multiple sets of twin births. The births are typically full-term and vaginal, whereas if a woman has a child after a myomectomy (the surgical alternative to UFE), she would receive more surgery (i.e., a C-section).

So, why don’t women hear about UFE and instead receive unnecessary and sometimes unwanted surgery?