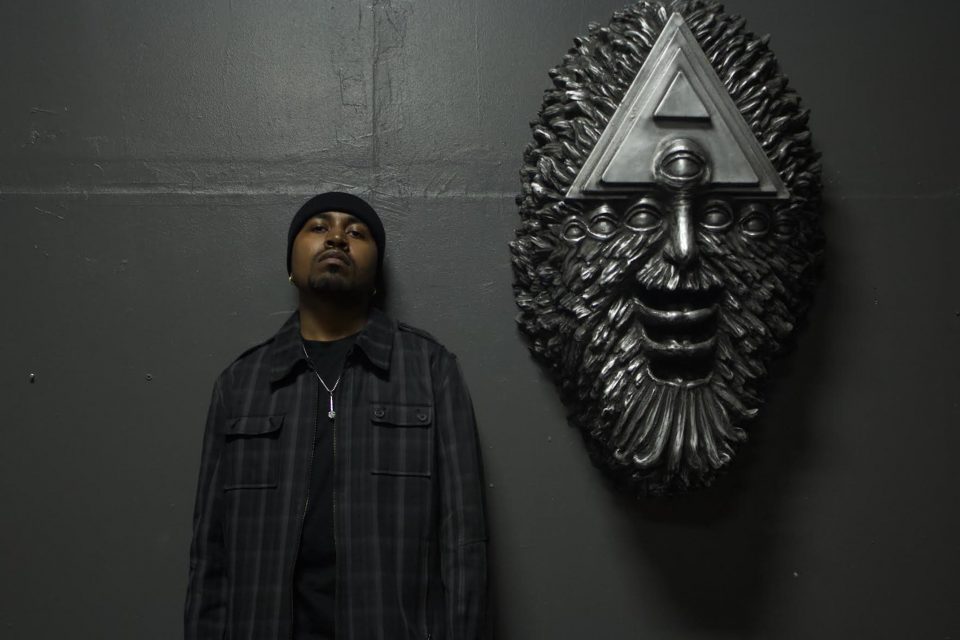 James Allen Worthy, who performs under the moniker James Worthy, is a jack-of-all-trades in the music industry.

The Queens, New York, native who now resides in Atlanta, has made the best of his talents as a singer, songwriter and producer and shown that anything is possible.

Worthy knew at the age of 14 that music was his life path because it was always around him, so the influence was strong. “I would always study those who came before me and watch their trials and errors,” he said. “After meeting Michael Jackson at age 11 via Webster Hall, that was a huge indication that I wanted to further my talents [not only] in professional music but perfecting the sound and direction as well.”

Worthy has made it clear that his music comes from a place of real-life experience and real stories. “My brand represents humility, passion, creativity and longevity. It’s also how I live my life from day to day. My sound is a blend of R&B, soul, and hip-hop. Most of my fans call it dark R&B [because of] the different melodies and production I use,” he said.

With his new song “Goldmine,” featuring J. Holiday, Worthy is on the path toward his debut album, which fans are excited to hear.

“The song talks about displaying your love and appreciation for a significant other in the sense of gold treasure, as we view our Black queens,” he said. “Holiday blessed me with a verse, and the rest is history.”

Through his journey through the COVID-19 pandemic and regaining his inspiration in music, Worthy is now in a positive, creative space and is ready to share his story through music with his fans.

“Everything I create is a reliance on faith. We never know what someone may think about our art, so if it makes you feel happy and satisfied, then you have done your job,” he said.

Worthy has worked with the best of the best from Justin Bieber to 6lack and many more throughout his career.

As he has created these relationships, he has genuinely found some great mentors. “Shout-out to my big brother Ecstacy of Whodini. One of the best to ever do it. Ecstasy has been around in the early parts of my solo career, and I’ve had the pleasure of releasing a single with him titled “Move,” which was pretty special. To be able to work alongside someone you highly regard is a great feeling in itself.”

As Worthy continues to grow as an artist, he’s made it clear that his debut album will be a moment in time that the world will want to hear.

Watch the video for “Goldmine” on the next page.