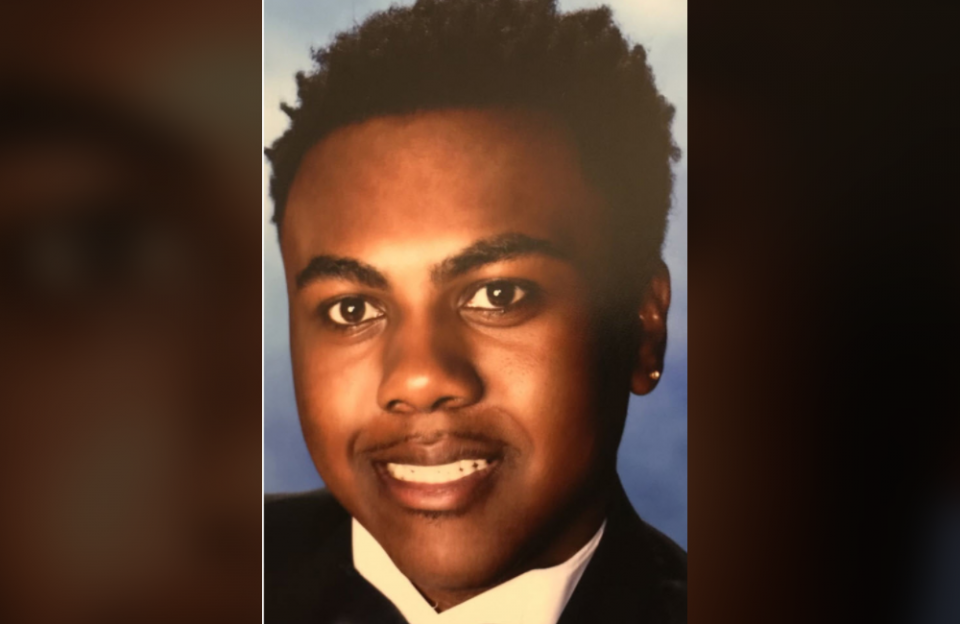 Two brothers are now facing murder charges in connection to the death of a 21-year-old man in Florida.

On Monday, Nov. 16, brothers Angel Lobato, 18, and Jo Lobato, 19, were been charged with first-degree murder, conspiracy to commit first-degree murder and robbery with a firearm for their alleged involvement in the death of Danne Frazier, according to the Polk County Police Department’s Facebook page. The latest development comes days after Frazier’s disappearance.

The victim’s family reported him missing after he did not return home from his job as a supermarket warehouse employee. After leaving work around 2 a.m. on Nov. 4, Frazier stopped at a gas station but was never seen alive again. Six days later, Frazier’s body was discovered in an orange grove in Lake Wales, Florida, in Polk County, the law enforcement agency said in a Facebook post.

During a recent press conference, Sheriff Grady Judd confirmed that investigators had determined that foul play had largely contributed to Frazier’s death.

“As we recreate the final days of this young man’s life, we know that there are those out there who know what happened to him,” Judd stated. “He was brutally murdered, and then dumped in an orange grove, and his family deserves justice.”