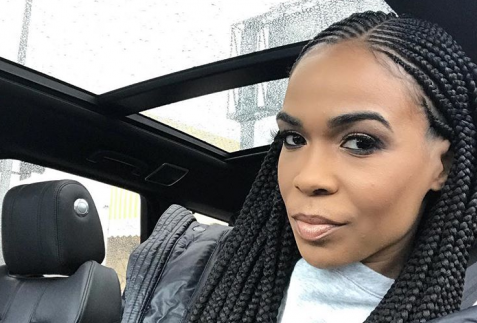 Michelle Williams’ decades-long battle with depression is well-chronicled. The former  Destiny’s Child member has not been shy about sharing her pain nor about seeking help through therapy, self-reflection and prayer.

Now, the singer and actress is pouring her therapeutic message about overcoming mental health challenges into her new memoir, Checking In: How Getting Real About Depression Saved My Life — and Can Save Yours. The book is scheduled to hit the shelves in May 2021.

Williams said she is now ready to share her entire journey struggling with mental and emotional stability, including some parts she didn’t understand as a teenager that led her to make curious and wayward decisions in the ensuing years.

Williams says she no longer runs from those emotional triggers — the episodes in life that incite anxiety or depression — but now is willing to look at the root causes of the problems. She has learned that trying to ignore depression only causes it to intensify and spread like cancer.

“When it’s untreated or you don’t get to the root of things, anxiety and depression can possibly rob you of the very things you work hard for and are praying for,” Williams told Essence. “Things are treatable, fixable and manageable. You just have to be willing to do the work and really face the pain and lean into it. You gotta touch it, you have to.”