What have you learned about yourself as a caregiver and an Alzheimer’s advocate?

I’ve learned to be more emotionally vulnerable. As an Alzheimer’s advocate, I’ve learned the difference between Alzheimer’s and dementia, that African Americans are twice as likely to develop Alzheimer’s than Caucasians, and that 70 percent of the cost of care comes directly from families [and] caregivers. My biggest lesson though is to live in the moment with my dad, to not take things personally when the disease doesn’t allow him to be his full self, and to journey with him into his world instead of trying to bring him into mine. If he tells me he’s worked today, instead of trying to make him believe he didn’t work, it’s better for him and me to allow him the space to believe that and talk to him about his day from his point of view.

Share three things that readers will gain from your book.

Readers will learn that forgiveness and unconditional love repair relationships, to leave room for growth in others — we are all constantly evolving — and more about the effects of Alzheimer’s disease and how it affects not only the person diagnosed but also their village of loved ones.

Learn more about Brandon at www.brandontheauthor.com. 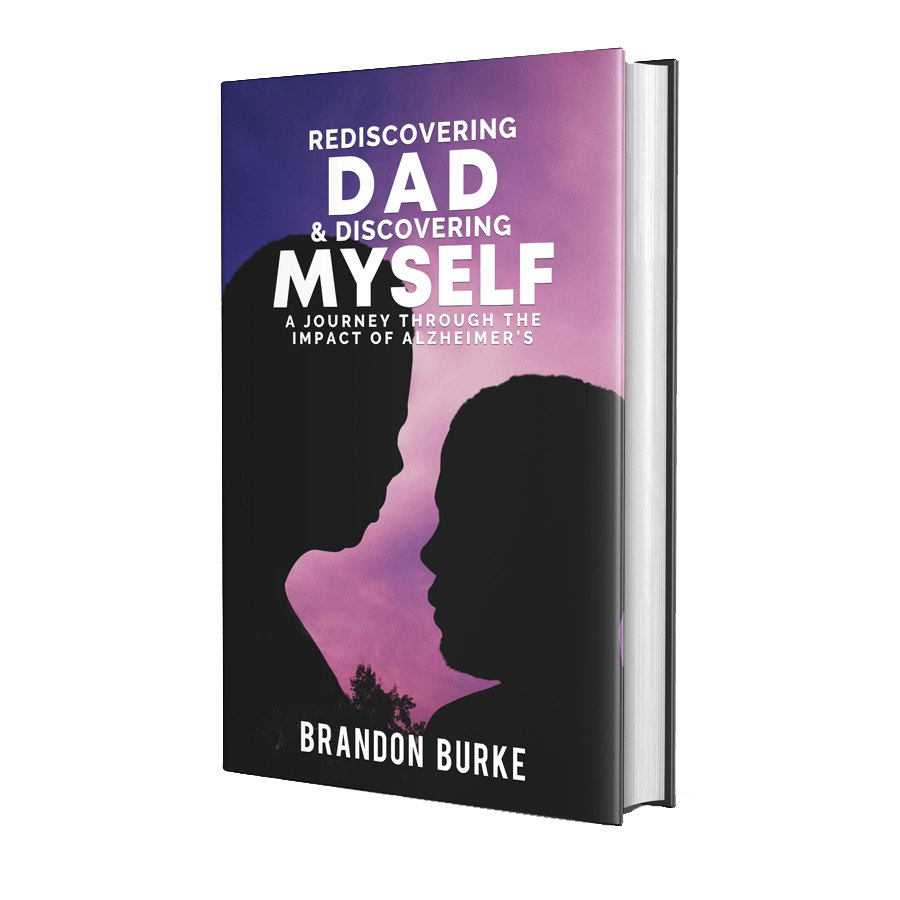