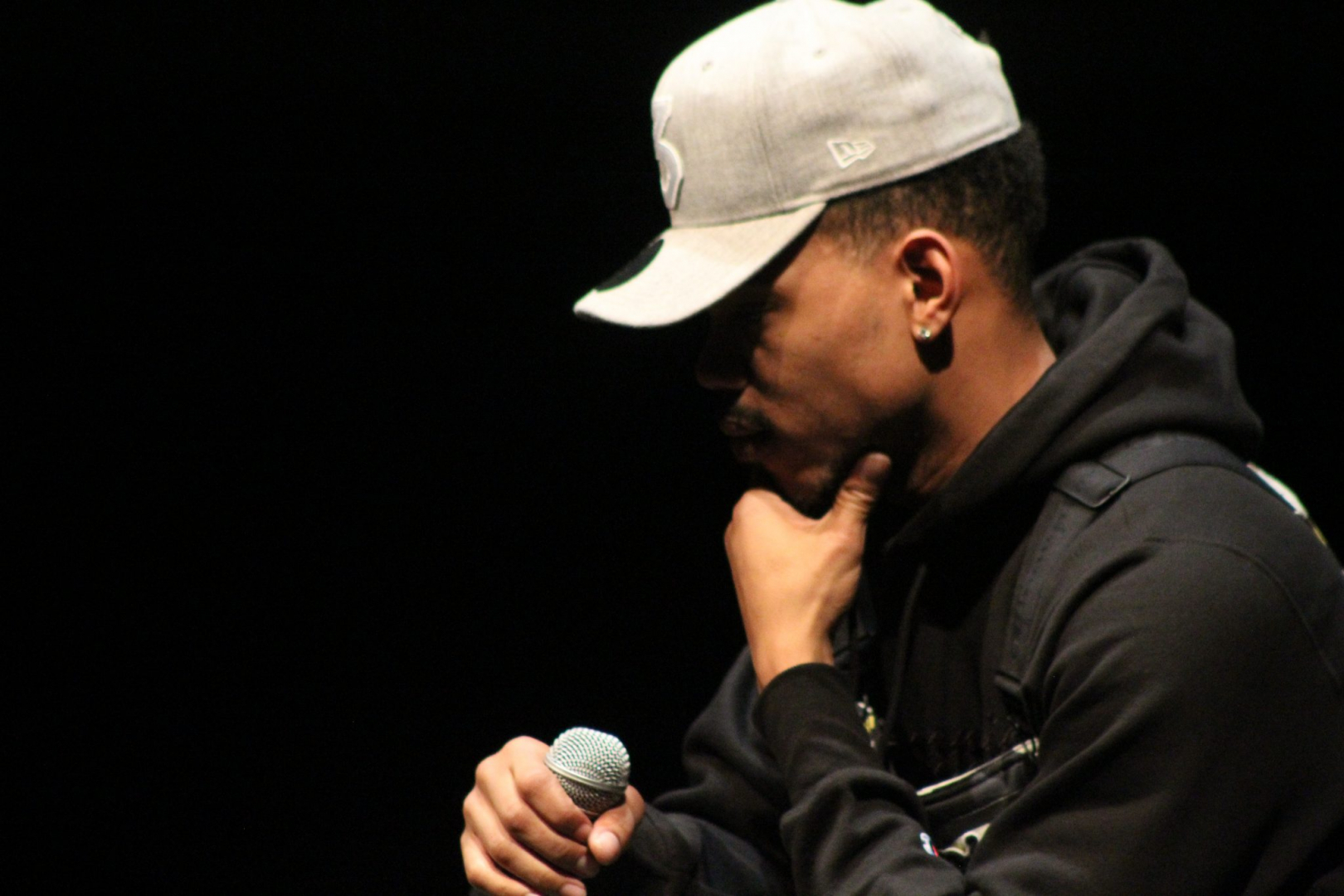 Chance the Rapper has revealed him pursuing a career in rap caused some “friction” between him and his dad at first.

The 27-year-old hip-hop superstar was known as the rapper among his family from a very young age, but when he decided to pursue music as a career, there was some “friction” between Chance and his father, Ken Williams-Bennett, who was an aide to former Illinois Senator Barack Obama.

Speaking on “The Tonight Show Starring Jimmy Fallon,” he said: “The first rap I wrote was a song called ‘The Black Definition’ and I do not want to rap it right now.”

However, after a period of separation, Ken realized just how serious the Grammy-winner was about his music and he continues to school him on the business side of things to this day.

Chance added: “My dad actually, right when I got out of high school, as parents do when their kids graduate from high school and they don’t go to college or get a job, It’s kind of like a friction thing.

“But after we separated for a while, we got back together and he really helped guide me in terms of the amount of work and focus that I needed to work on it for the business side.

“And he still doing it to this day.

“But in the beginning, my dad did not want me to be a rapper.”